“I’d like to extend my sincere congratulations to John Whelan and Eamonn Tracey following their exceptional achievements over the weekend. They have competed at the very highest level of world ploughing and won gold and bronze between them. Both have displayed a huge amount of talent and dedication to complete this extraordinary achievement.”

Minister Coveney concluded: ‘This is an very proud day for both the winners and the whole team including coach  Brian Ireland and all those involved in this industry across the country.”

McHugh spoke of her delight at the results: “Both John and Eamonn have done themselves, their families and Irish ploughing proud. The competition at world level is intense; to come out on top twice by winning gold and bronze is beyond our expectations. We look forward to the welcome back home. I am immensely pleased to have had the opportunity to be present here among the other Irish supporters and the world ploughing organisation for such a wonderful occasion.”

A homecoming celebration is took place today at 12pm in Carlow. 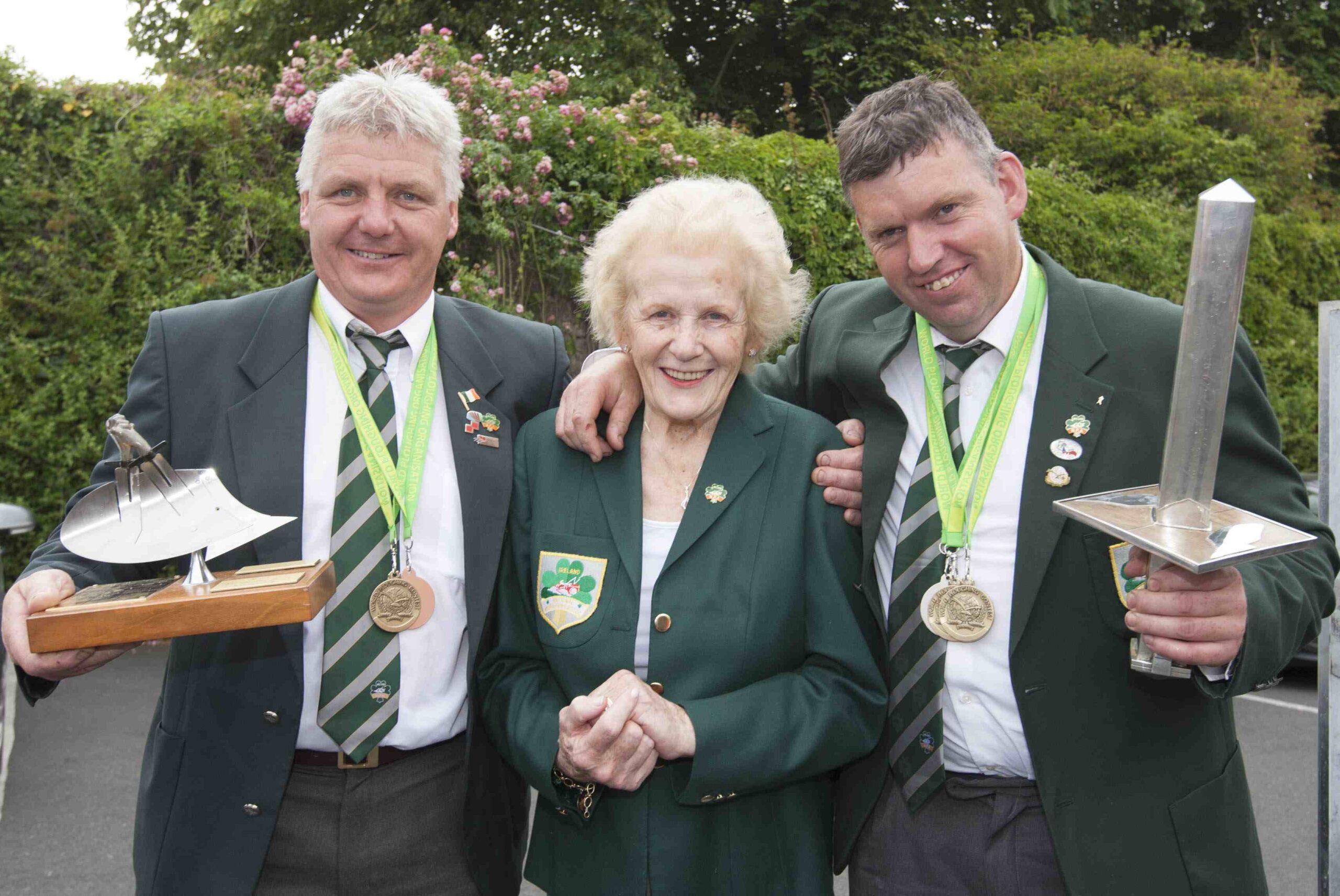 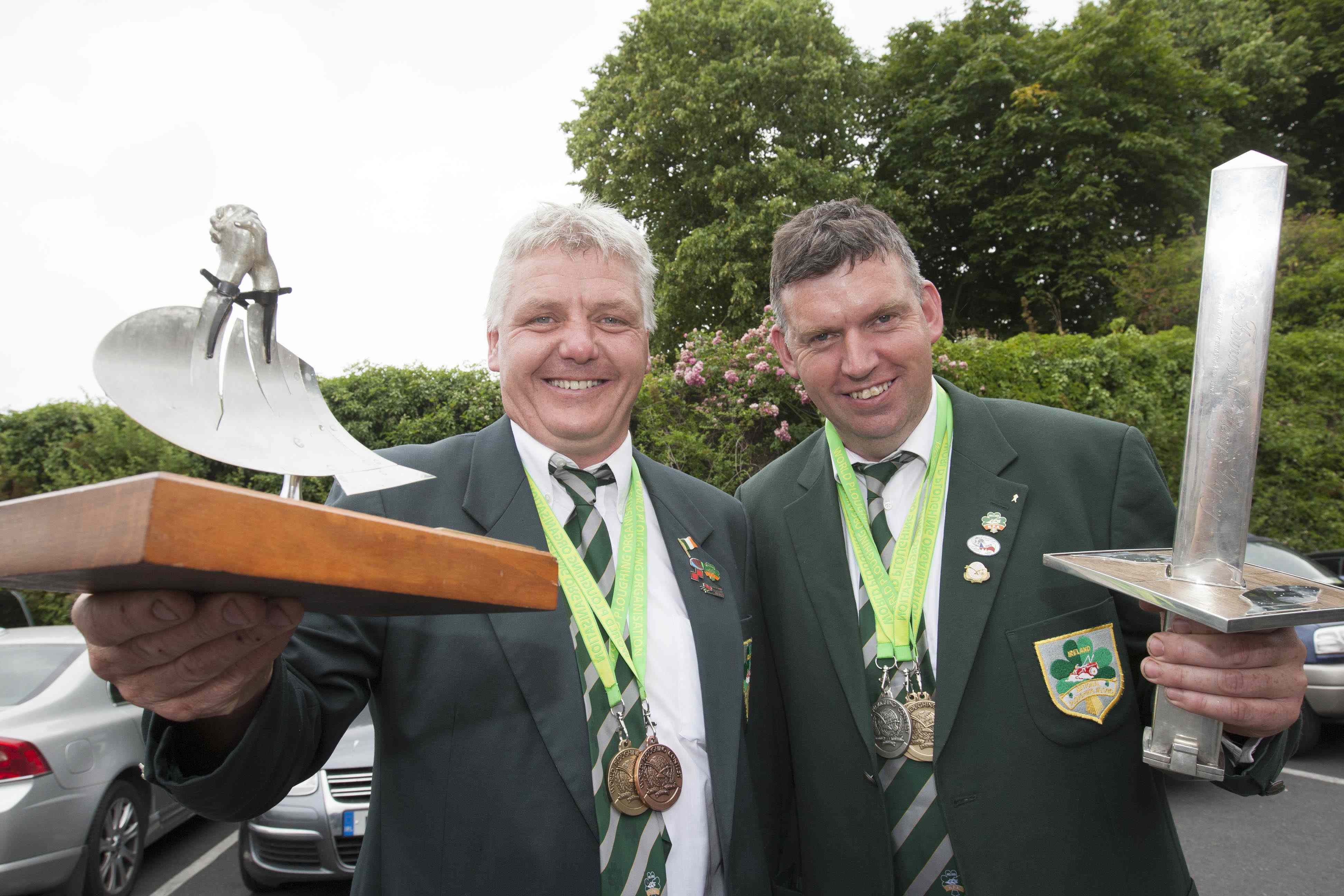 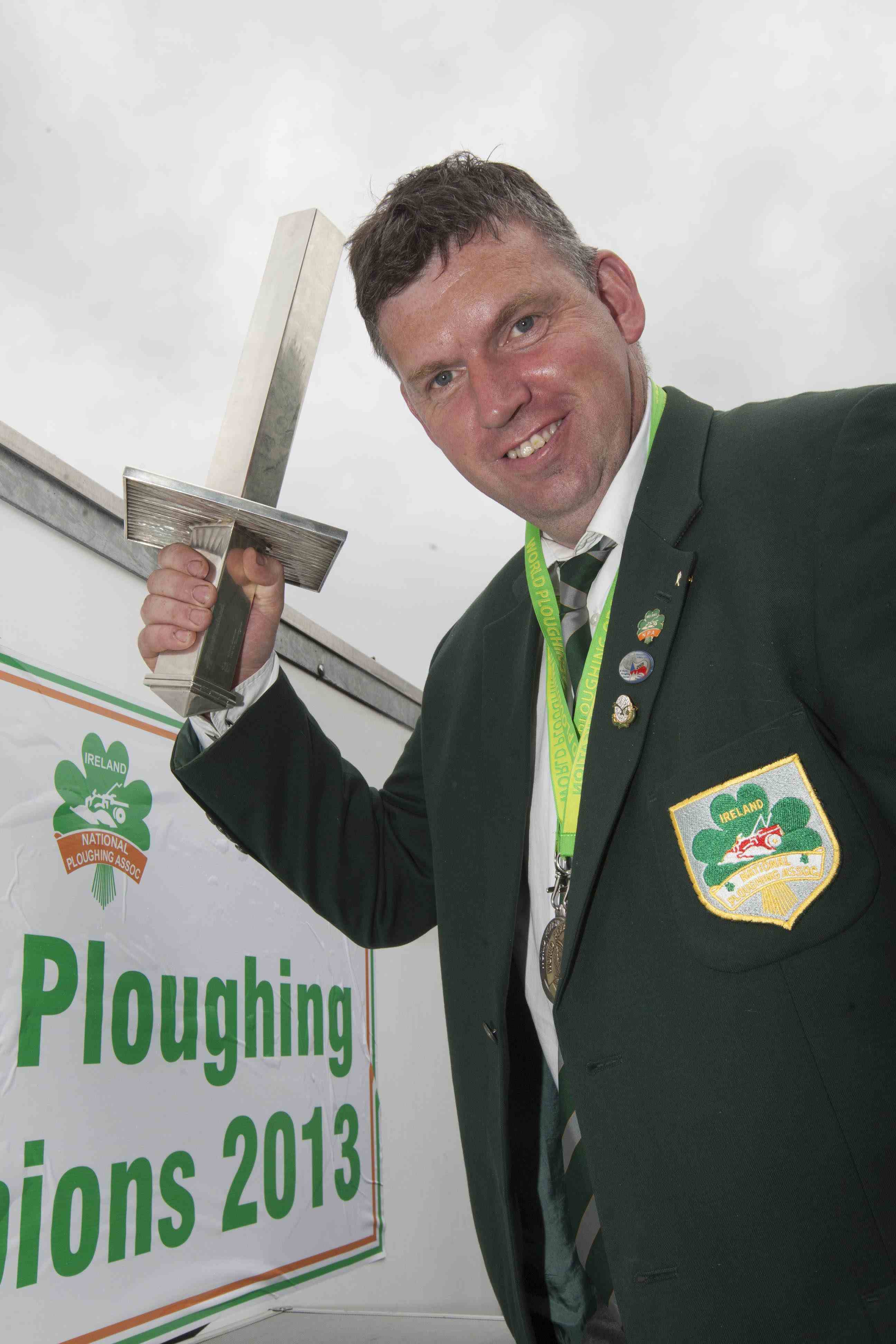 New World Ploughing Champion, Wexford’s John Whelan on his triumphant arrival to his homecoming today in Carlow. John won Gold for Ireland at the World Ploughing Contest in Canada on Sunday

Main picture New World Ploughing Champion, Wexford’s John Whelan with his wife Margaret on his triumphant arrival to his homecoming today in Carlow. John won Gold for Ireland at the World Ploughing Contest in Canada on Sunday. Picture: Alf Harvey, supplied from NPA

This story was updated at 15.11 with photographs of the celebrations in Carlow this afternoon