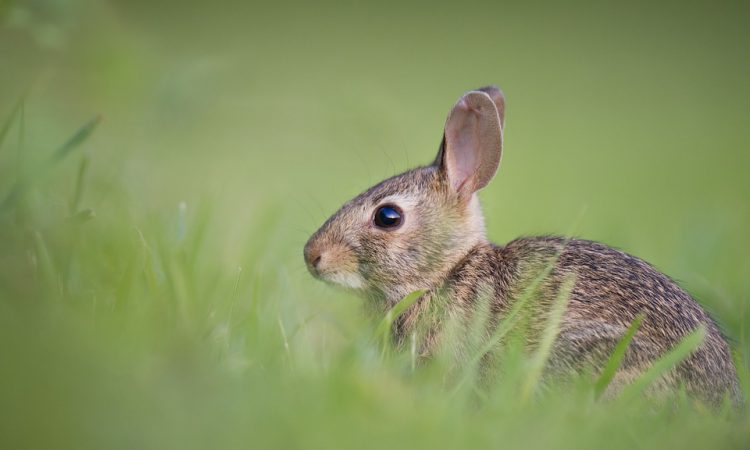 Rabbit haemorrhagic disease (RHD) was first reported in domestic (farmed) rabbits in China in 1984. By 1986, the disease had been found in continental Europe and has since spread globally leading to significant mortality in wild populations of rabbits.

In 2010, a new more virulent strain of this virus – RHD2 – emerged in France. Unlike the original virus, RHD2 has been shown to infect hares as well as rabbits.

This is according to the Minister for Culture, Heritage and the Gaeltacht, Josepha Madigan, who was responding to a question on the matter put to her by Sinn Féin’s deputy Aengus Ó Snodaigh during Dáil proceedings last week.

The deputy asked the minister to explain the steps she has taken – in conjunction with the National Parks and Wildlife Service (NPWS) – to address the deadly RHD which originated in China and has now been found in some animals in the wild in counties Wicklow, Clare and Wexford, and if it is a threat to the native hare population in Ireland.

Madigan, meanwhile, told those gathered that RHD2 was first reported in the wild in Ireland in early August 2019.

In response to that she pointed out that she “immediately suspended the licences allowing the capture of hares for coursing meetings”.

The NPWS of my department also began a programme of surveillance across the country for diseased animals.

She continued: “A request for public help was also issued and the disease has now been confirmed in six counties – Cork, Clare, Leitrim, Offaly, Wicklow and Wexford.

“Biosecurity measures have been put in place where the disease has been discovered on state land – to date that includes the Wexford Slobs Visitor Centre and Scattery Island in Clare.”

The minister went on to say that her department has yet to establish the full extent of the disease nationally.

I have issued a renewed call for the public to report any suspicious mortality in rabbits and hares.

She added: “The cooperation of farming groups, hunters, the coursing clubs and other rural land-users will be essential to ensure that a full picture of the disease’s extent and spread are achieved.

“My department is working closely with regional laboratories and the virology unit of Department of Agriculture, Food and Marine.

Also Read: ‘We are the greenest farmers in Ireland and we are the most punished…’

“RHD associated mortality in rabbits and hares can vary from 10-70%.

“Significant local declines have been seen in brown hares in the UK, but little is known about how this disease may play out in Irish hares.”

Madigan then pointed to how the majority of “confirmed cases to date” have been in rabbits.

The disease has also been found in hares.

She concluded: “The virus is highly contagious and easily spread and environmental contamination presents significant difficulties in terms of biosecurity responses.

“My ban on the capture of hares remains in place and will be kept under ongoing review.” 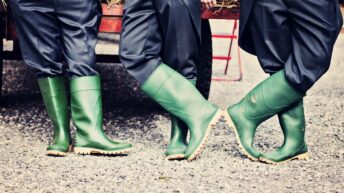