Farmer’s view: ‘Every gain inside the farm gate is lost to milk price’ 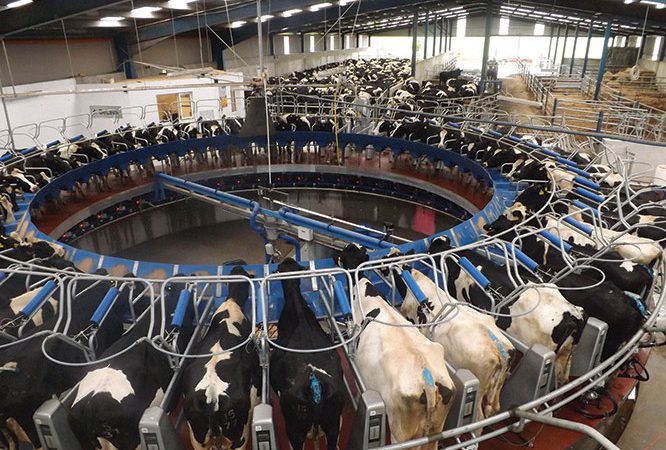 Milk prices being paid by processors, to dairy farmers, are on a downward spiral. Last month saw the majority of the co-ops cut their milk price being paid to farmers for the month of August.

AgriLand caught up with Peter Keane, a Glanbia milk supplier from Carrick-On-Suir, Co. Waterford, to get his take on the current state of the dairy industry.

“Today, any gain inside the farm gate is lost to milk price, costs of production, labour, etc. It is challenging,” explained Peter.

“Many farmers have entered the industry and others have made huge investments on farms; if milk price drops, the only way for these farmers to meet their commitments is to produce more milk.

As a country I feel like we are putting all our eggs into the one basket. If you flooded the country with electricians or block layers there would be no money to be made at it.

Continuing, he said: “In 1983, before quotas were introduced, we had butter mountains and milk lakes and I feel like we are heading in that same direction. I know huge emphasis has been put on the Chinese market, but it may not be the market for our dairy products.

“I know dairy farming is the best of a bad bunch, but there is no levy on new dairy entrants. New entrants have not contributed to stainless steel; it is existing dairy farmers who have.

“In addition, there is no leadership being shown at co-op level. They are waiting for the Government to do something; but something needs to be introduced,” he added.

ICMSA hits out at milk price ‘sleight of hand’