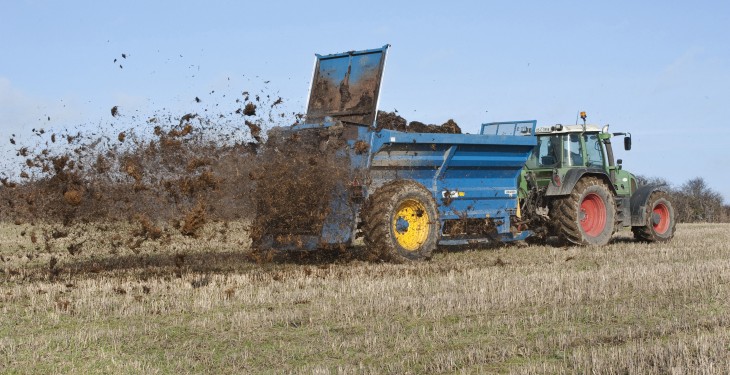 The issues of so called ‘old’ young farmers were addressed in the Oireachtas Joint Committee on Agriculture today (Tuesday), by the Minister for Agriculture Simon Coveney.

Farmers in this category are under 40 years of age and have been farming for more than five years.

Concerns have been raised that such farmers don’t meet the current requirements for new schemes such as the Young Farmers Scheme.

The Minister said that in order to get a young farmer top-up one must have started farming in the last five years and you have to be under 40.

The reason for this, he said, is because Ireland is one of a relatively small number of countries that wanted to make sure that it had mandatory measures to support young farmers.

“In order to get that agreement, we had to agree with the Commission a definition of what a young farmer is, which is someone who comes in to farming recently and who is young,” he said.

According to the Minister, the definition is in the regulation and the Department can’t simply change it to suit different cases.

The Minister said Macra na Feirme and other organisations where right in the middle of the negotiations around supporting young farmers and have been hugely supportive of the measures that have been introduced.

Measures which the Minister said simply weren’t there at all in previous Rural Development Proposals.