Has the dairy boom started? (early calf registrations would suggest so) 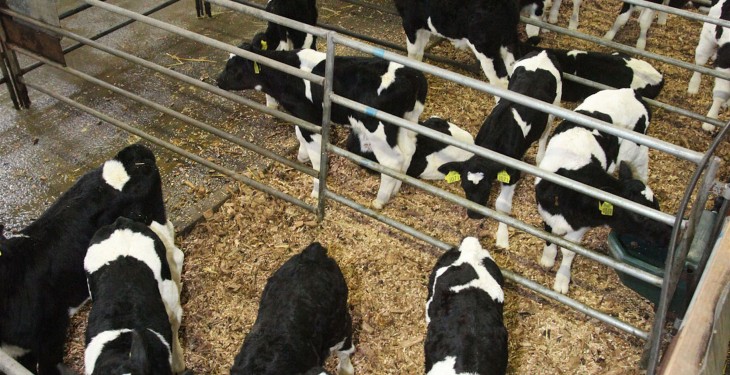 With spring calving commenced on many dairy farms, early indications confirm the widespread predictions of a large increase in milk production in 2015.

Latest data from the ICBF shows that dairy calf registrations are currently running 8.5% ahead of the same time last year.

Farmers reminded of the importance of recording calving data

The ICBF is reminding farmers of the importance of data recording.

It acknowledges that spring can be a busy and stressful time for farmers with an endless list of tasks to be done.

However, it says ensuring that data (namely sires and calving ease) is recorded comprehensively and accurately is vital, not only to the work that ICBF does, but also to the development of our Agri-food industry going forward.

This will in turn lead to more informed breeding decisions which will leave more profitable stock on farms and increase output at both farm and processor levels, it says.

For this reason, the ICBF highlights that people across the industry that find themselves in regular contact with farmers e.g. agri advisors, breed society representatives, AI company reps and technicians etc. need to constantly stress the importance of recording basic breeding information when registering calves.