Dairy farming in Ireland post quota…what will you be doing? 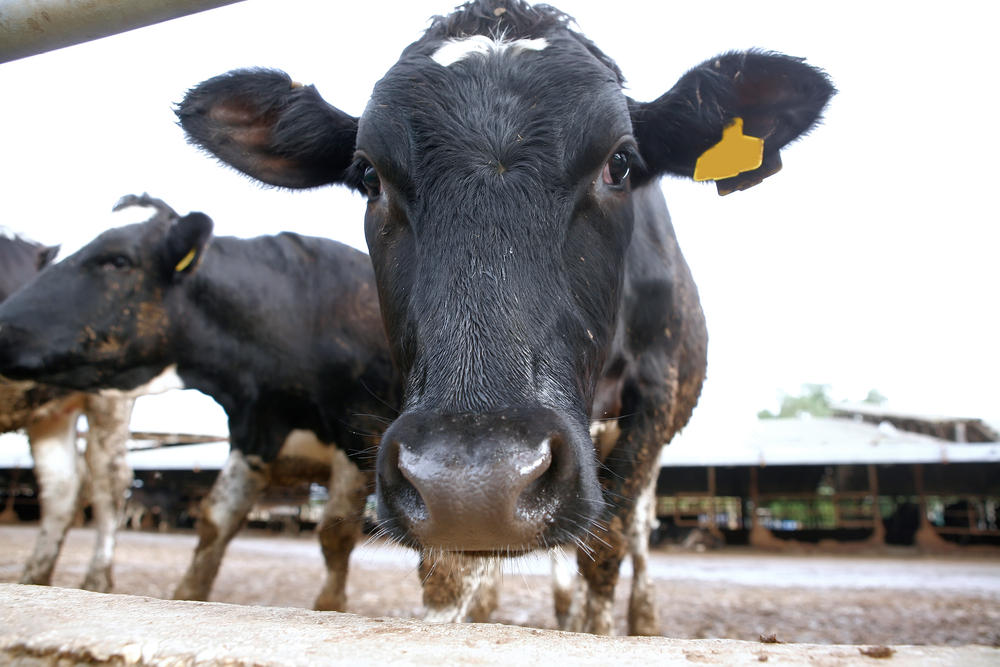 The future of dairy farming in Ireland was detailed recently in the Review of the Financial Status of Irish Farms and Future Investment Requirements by Teagasc and Bank of Ireland. Here are some of the stats and figures it has about the projected future of the dairy industry in Ireland.

The report also shows that two thirds of dairy farmers, or 11,000 plan on expanding their production levels in 2015. Some 5% are planning on exiting dairy farming or decreasing milk production.

Almost three quarters of the 11,000 farmers planning to expand production between 2015-2017, plan to expand by less than 20%, relative to their existing level of production.

New entrants to dairy farming the report estimates, plan on having herd sizes of, on average, 130 cows.

The Teagasc National Farm Survey in 2014 found that almost one third of dairy farmers do not plan to use any bank finance for their farming investment, using only farm cash flow to fund investment. A further 19% intend to use only bank finance, while the remaining 51% intend to use a combination of the two.