Milk forecast: Steady as she goes…but at what price? 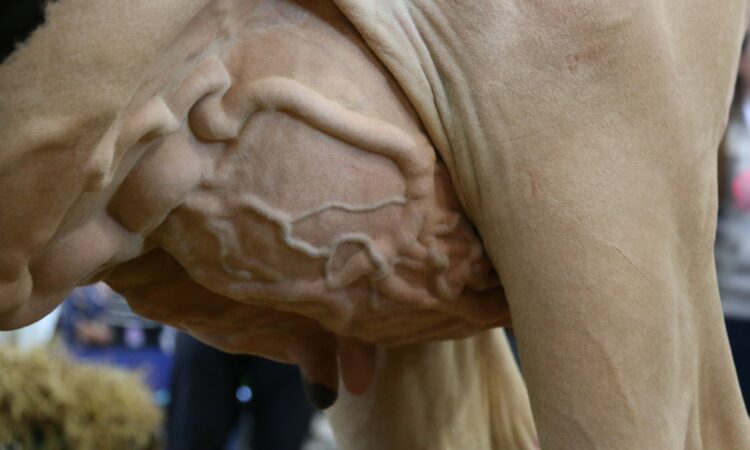 Dairy farmers enjoying Balmoral will be happy to hear milk markets in the region are expected to steady over the coming months.

Speaking to AgriLand, representatives of three of Northern Ireland’s biggest milk processors were in consensus over milk price forecasts.

The word among agents of Dale Farm, Lakeland Dairies and LacPatrick was that the market had reached the “bottom of the trough” with a slight, but slow, rise expected.

‘Bottom of the trough’

Dale Farm chief executive Nick Whelan was among the most optimistic, saying that he felt the price could continue to sit as high as 27-28p/L.

He said maintaining a broad portfolio of products had allowed his firm to maintain the highest price this month and said he was encouraging producers to up their supply.

“I don’t see that declining down much further,” he said.

I think they will come back – there is an overhang with skim; but, in general markets are returning I think to the 27-28p/L mark.

He said oversupply in some categories – particularly skimmed milk powder and whey – had been challenging prices. However, he said butter remained “robust”.

Advertisement
Others were slightly less optimistic – but added that the market was showing clear signs of steadying.

“It’s dangerous to say it’s going to improve much. It will remain steady with a slow, but favourable, build,” one representative said.

I think we have reached very close to the bottom of the trough – the bottom will be 25 or 26p/L.

Suggestions were also made that EU intervention stocks should be donated to countries where food was scarce, in a bid to minimise the effect of its overhang on the market. 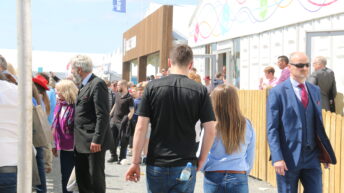