Methods of reseeding: Which is the best option?

For those who are considering carrying out autumn reseeding, time is now of the essence as we approach the month of September.

The later an autumn reseed is delayed, the greater the risks are. Grass growth is high at the minute so establishment should be good; but allowing time to slip on could result in a slower sward establishment.

During Germinal Ireland’s reseeding event, on Wednesday, August 7, Diarmuid Murphy – a technical sale manager with Germinal Ireland – discussed some of the pros and cons of the different methods of cultivation.

According to Diarmuid, every “method of reseeding can be successful once your soil fertility is right and you develop a fine, firm seedbed”.

My grandfather used to say: ‘You have to be fit to cycle your bike across it.’

Ploughing is a great way to ‘correct’ a paddock which may be uneven/unlevel or which has compaction or drainage issues. However, every soil is not suitable for ploughing.

On the day, Diarmuid discussed two problems he sees when using the minimum cultivation machines versus the plough.

“When using the minimum cultivation machines, you need to leave the paddock for two and a half to three weeks after applying glyphosate; which many farmers fail to do. 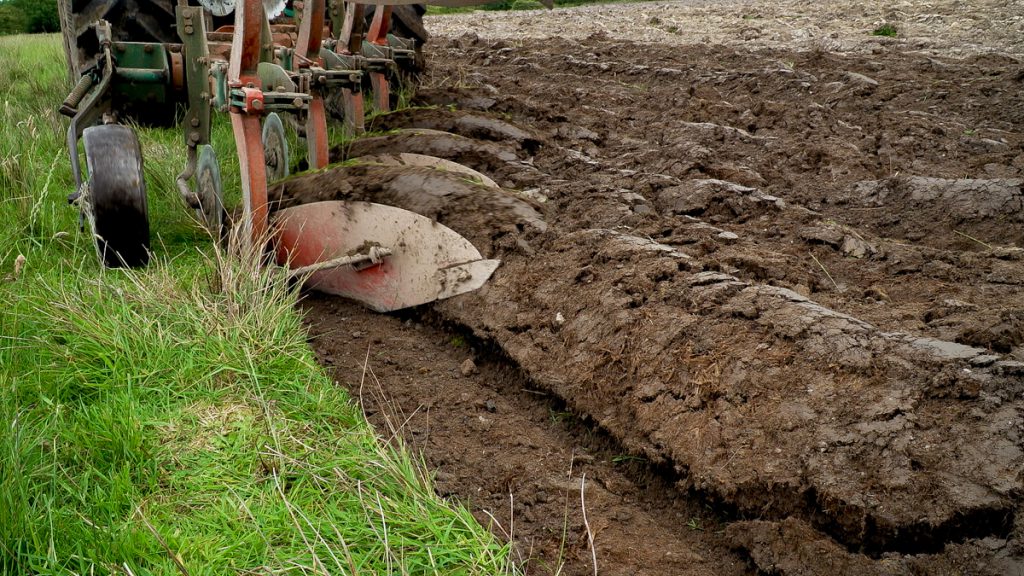 “This is because it will take longer for the old sward to decay and die; whereas if you’re using a plough, you can go back in five to seven days later.

“Also, lime is crucial when using the minimum cultivation machines to counteract the surface acidity; regardless of the pH below the ground.

“But with ploughing that surface acidity is buried; so, you don’t have to put out lime provided the pH is OK below the ground,” highlighted Diarmuid.

If ploughing, it’s also important that soil tests are carried out after you plough – because you will then get a true refection of the soil you will be sowing into.

If you’re using a one-pass machine, Diarmuid advised farmers to aim to give the paddock two to three runs – in different directions – with a disc, before going in with the one-pass or a power-harrow machine.

He advised farmers to do this for two reasons: to break up the old sod; and to turn up enough soil to create a suitable seed bed. 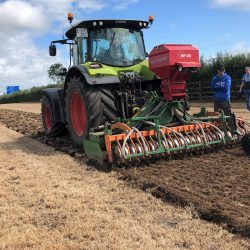 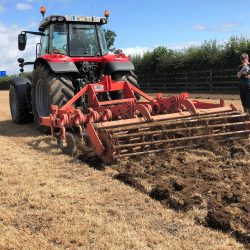 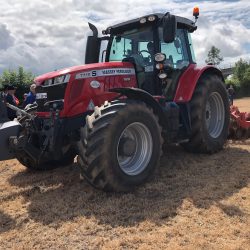 In the first photo the seed bed was much more suitable.

The direct-drill machine makes a slit in the ground in which the seed is placed. This slit is then covered back over with the machine.

The biggest issue I see with this, is slugs. If the weather turns damp it is creating an absolute ideal environment for slugs.

“So, it’s paramount that if you go down the road of using this machine that you put out slugs pellets,” said Diarmuid. 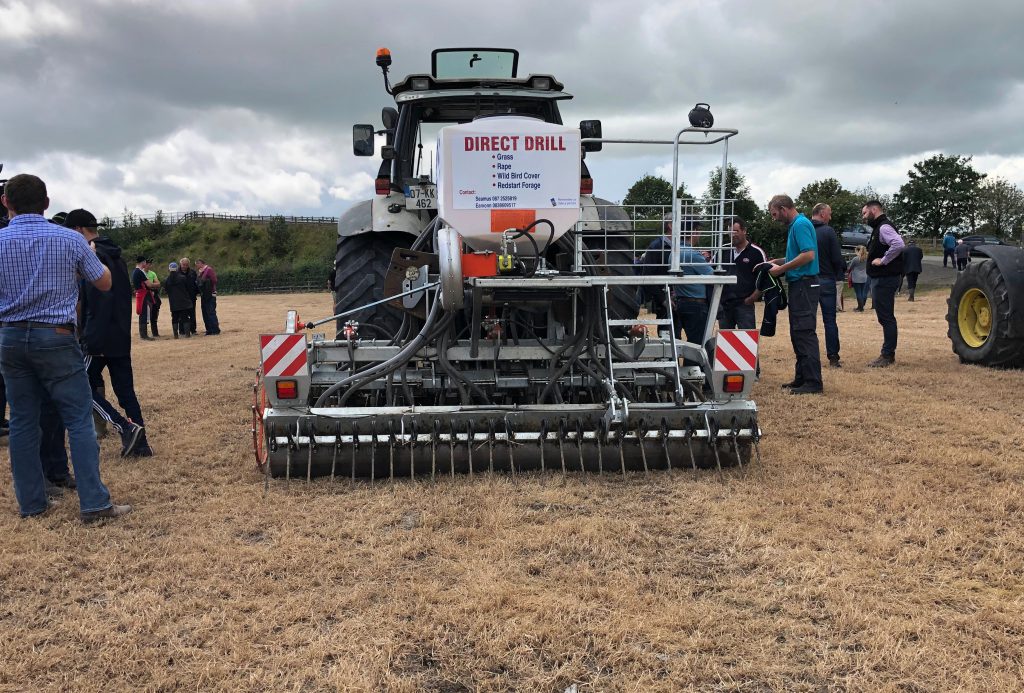 A further issue, Diarmuid noted – when using this machine – was the need to remove as much “surface trash” as possible.

“You need to remove as much surface trash as possible in order for the machine to penetrate the ground for the seed. If there is a lot of surface trash then that will not be possible,” explained Diarmuid.

To do this, the paddock must either be grazed tightly or cut for silage.

Do you know what grass varieties you will sow this autumn?