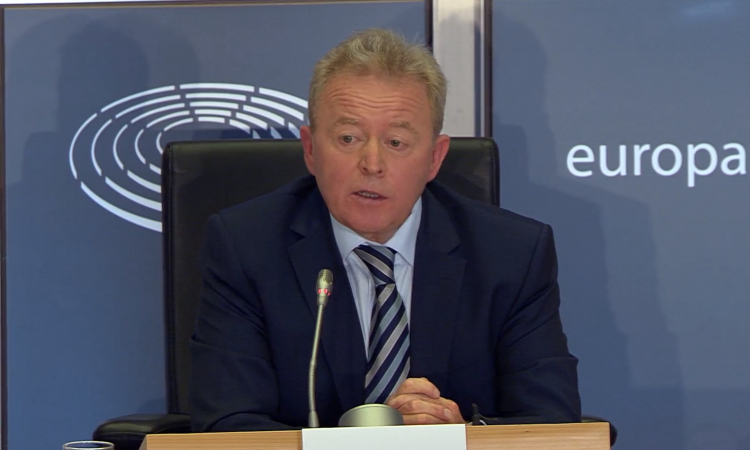 The European Commission has said that the trade tariff rate quota in the Mercosur deal should protect Irish beef farmers from an expected rise in imports to the EU in the coming years.

The comments come as the commission earlier this week (Tuesday, January 26) published a new study which says that the EU trade agenda is set to have an overall positive impact on the EU economy and the agri-food sector.

Trade agreements are due to result in substantial increases in EU agri-food exports, with more limited increases in imports, creating a positive trade balance overall.

The study also confirms that the EU’s approach to grant a limited amount of lower duty imports (through tariff rate quotas) is the best approach in terms of protecting specific vulnerable agri-food sectors, such as Irish beef exports, in the EU.

The research was carried out by the commission’s Joint Research Centre (JRC) and shows that while EU trade partners gain market access in the EU, it also allows EU exports to grow significantly.

At a press conference attended by AgriLand, executive vice president of the European Commission, Valdis Dombrovskis said: “[The] EU/UK trade deal offers no tariffs, no quota access to each other’s market from that point of view. We maintain that level of openness for trade including for [the] agri-food sector.

“However, given the fact that the UK has left the single market and has left the customs union, new additional formalities apply including customs procedures and sanitary [and] phytosanitary [SPS] controls. This is the inevitable consequence of [the] UK leaving the single market and customs union and so businesses need to adjust to those additional formalities but no tariff, no quota access to the market is reserved.”

As regards [the] beef sector, EU trade balance in beef is positive by some 610,000t and according to the results of the study, this positive balance will be maintained.

“So from that point of view, it’s a question on mitigating risks of certain trade agreements and that’s why we are successfully deploying the tariff rate quotas (TRQ) as an instrument which prevents or protects European farmers from [a] sudden surge of imports because the amounts on lower tariffs are strictly limited.”

The European Commissioner for Agriculture Janusz Wojciechowski told the press conference that the commission is aware that Ireland is in a special situation in terms of exports.

“Production of milk [in Ireland] is the highest in the European Union per capita. The balance of the [Free Trade] agreements is very much positive for the dairy sector but of course we understand the specific situation.

We have the positive balance in the beef trade but the agreements, especially Mercosur – it is the reason that we will have 100,000t more exports but 300,000t more imports.

“Then we will use all possible instruments, all possible measures in the Common Agricultural Policy (CAP), but I’m optimistic because [of] the Farm to Fork strategy,” Commissioner Wojciechowski said.

“The strategy promoting European food production which has the high standards, will improve the standards, animal welfare standards and supply chain supporting the farmers.

“The tariff quota for Mercosur is 99,000t but it is not obligatory. Imports should be profitable for the exporters who imported these products. If we support effectively, like a short supply chain, probably we will reduce the pressure for imports and this is the answer for the Irish farmers, for the Polish farmers, for the other farmers who are big meat producers,” he concluded. 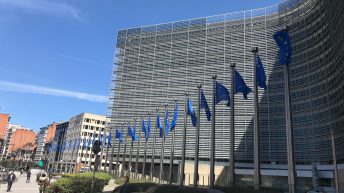