Grass paddocks have wintered well on most dairy farms 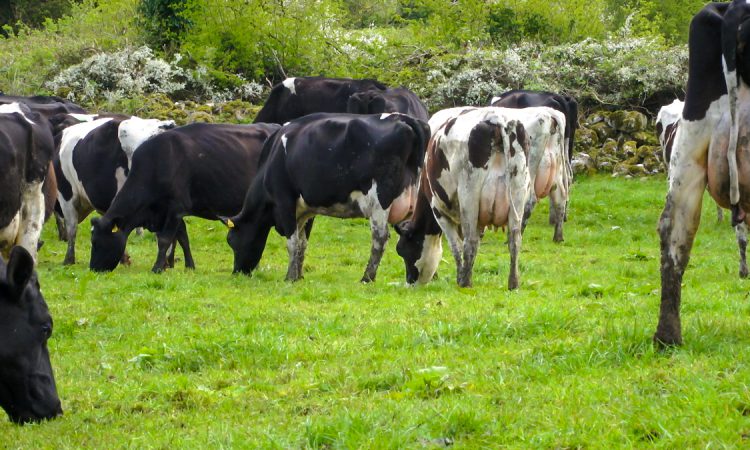 Teagasc nutritionist Joe Patton has confirmed that grass availability is more than plentiful on most dairy farms at the present time.

“Early spring grass is a very valuable source of nutrition, as it combines high levels of fibre, energy and protein.

The challenge confronting dairy farmers with spring calving cows over the coming weeks is that of hitting what’s called the sweet spot. The freshly calved cow is in a high stress state, so she needs a fair bit of management.

“It’s then a case of maximising grass intakes while minimising sward and ground damage.

“There are many dynamics associated with early lactation nutrition as cows are metabolically at their most stressed post-calving and grazing conditions can be challenging,” Patton said.

Patton made these comments during a recent Teagasc Dairy Edge podcast. He confirmed that the days and weeks directly after calving represent the period during which cows are most predisposed to metabolic disorders, including milk fevers, retailed cleanings and displaced stomachs.

“All of these issues can be addressed during the dry period. In the first instance, older cows carrying a lot of body condition in the run up to calving will be very susceptible to metabolic disorders,” Patton said.

It is also important to feed a high quality mineral in the run up to calving, one that contains high levels of magnesium.

“Silages that are high in potash, if fed in the dry period, can also cause problems where post-calving metabolic disorders are concerned.”

Patton went on to point out that no real push should be made to include meaningful levels of grazed grass in the diets offered to cows in the colostrum group.

The requirement here is to feed to appetite using silage and to ensure that adequate quantities of Cal Mag [Calcined Magnesite] are included in the diet.

“This all changes as soon as the cows are five days after calving. They should be turned out into paddocks with reasonable light covers and allowed to graze for three hours, twice daily,” Patton added.

Patton confirmed an average dairy cow intake of 10kg to 11kg of dry matter post-calving. This tends to rise by 1kg per week for the first four weeks and by 0.5kg per week from week five to eight of her lactation.

“Cows will reach their point of maximum intake at between eight to 10 weeks after calving,” he said. 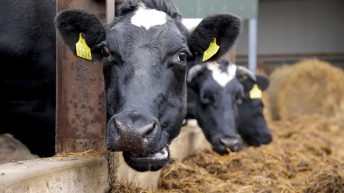