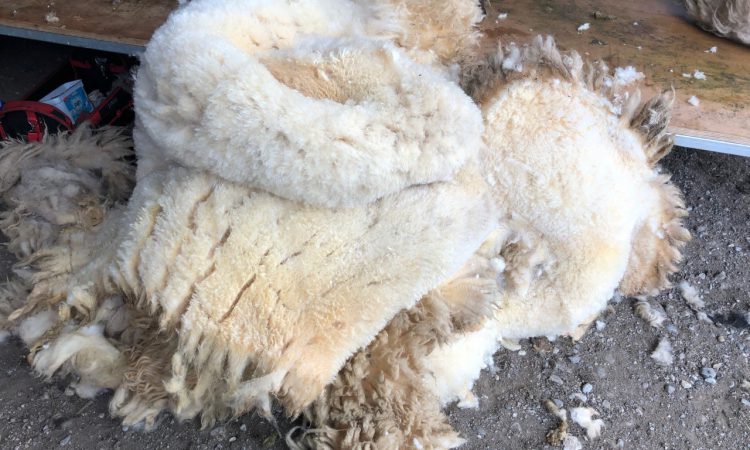 After weeks of whispers of what this year’s wool clip would be worth, merchants have now started quoting.

The news is what most farmers were expecting, with lowland wool quotes ranging between 15c/kg and 20c/kg, while scotch wool quotes are starting out at 5c/kg.

These quotes are a sharp drop from the 50c/kg and 30c/kg that were being offered for lowland and scotch wool respectively last year.

A number of factors, including the outbreak of Covid-19, along with years of gradual price decline have left the value of wool nearly worthless.

To find out about the state of the wool market currently, AgriLand spoke with Vincent Pierce of Laurence Pierce Wool Merchants.

He said: “The wool market is in a terrible position at the moment. It’s a real shame. At the moment, we are quoting 15-20c/kg for lowland wool, but I can’t say for definite that it will stay at that either; it could fall further.

There is no demand at all for Connemara scotch wool. At the last four Bradford sales, no scotch wool was sold. For now, we are quoting 5c/kg for scotch wool.

“Realistically, we are looking at a long storage period for wool. We will keep taking it in until the sheds are full. Currently, over in New Zealand, they are concerned because the storage facilities are filling up fast and they are going as far as telling farmers to hold onto their wool.” 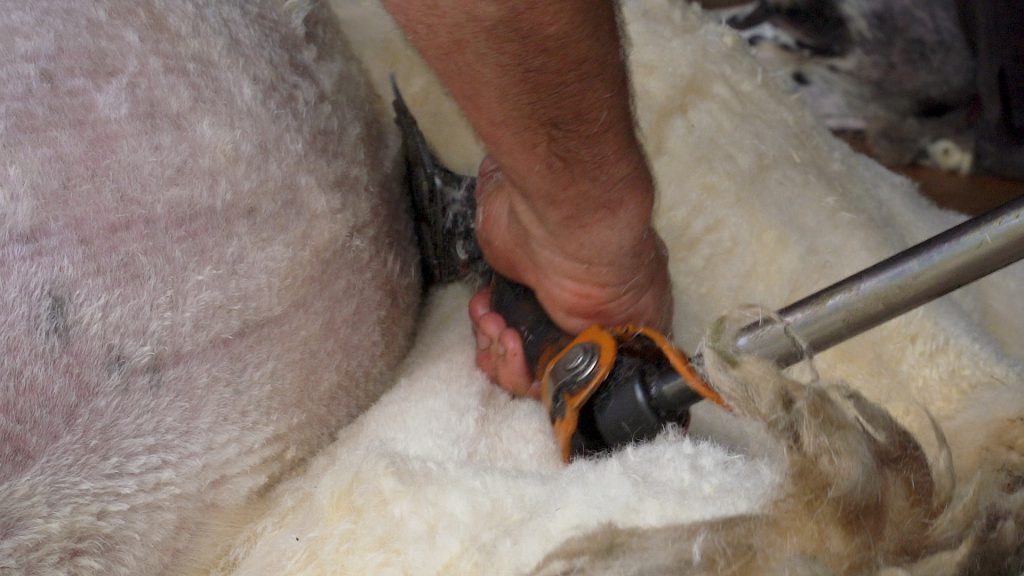 Vincent added: “I have never seen the likes of it before. The biggest problem we have at the moment is that we have 1.5 million kilos of wool leftover, in Ireland, from last year, while over in the UK there are 10 million kilos sitting there from last year.

“Looking at this year, we are looking at getting in about a further 6 million kilos, while the UK is probably going to have around 30 million kilos.

“So, by the time we get through this backlog, you could be looking at three or four years.

“Some of the factories that we supply are semi-closed and others aren’t taking in wool until August, so the short-term outlook for wool, and when I mean short term, I mean three-to-four years, is not good, unfortunately.” 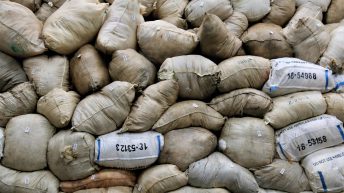 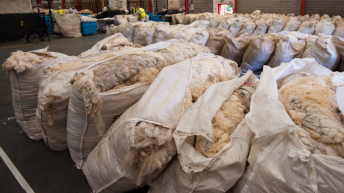