‘Men own 90% of all farmland in Ireland’ – conference told 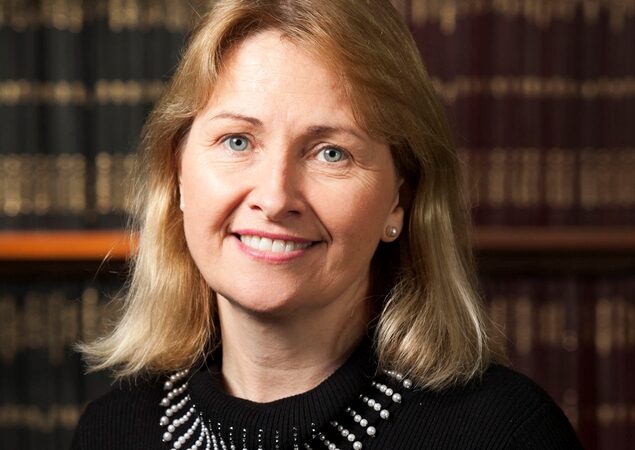 Rural women face “additional challenges” to those that affect the general countryside population, according to Maura Farrell, lecturer in rural geography at NUI Galway, who spoke at a West Women in Farming Ireland event at GMIT recently.

“Poverty and social exclusion; demographic change and a lack of services and facilities such as broadband, are general stumbling blocks for rural dwellers,” said Fennell, who also represented the National Rural Network at the event.

However, she said women have to contend with additional obstacles including: low levels of public childcare provision; poorer access to educational and training opportunities; plus, pressures to meet traditional and idealistic standards – particularly in farming which she described as “a masculine industry”.

“When it comes to employment, rural women are more likely to be concentrated in lower paid employment, hindered by less senior roles and poor quality jobs,” she said.

“There tends to be a lack of employment opportunities, particularly in line with qualifications. There can also be difficulties accessing finance for business development. The divisions deepen in farming,” she said.

She described entry into farming as unlike other occupations; quoting a 2014 study from Tanya Watson of NUI Galway which found that men own 90% of all farmland in Ireland.

As the study noted, this sort of imbalance doesn’t exist in any other industry – but in farming.

The figures show that 78% of women on farms are the spouse of the owner; with the owner seen as the public face of farming who receives the CAP payments.

The study highlights that training and knowledge transfer is mainly directed at the owner; with agricultural organisations also predominantly male dominated.

“Women have an added advantage of awareness and knowledge of local needs and special interpersonal and communications skills.”

The event highlighted many examples of Irish rural women making their mark in business including: Margaret Farrelly, who set up the free range specialist, O’Egg, in the 1980s; Gayle Hegarty from Tyrone, who is involved in traditional home craft revival; and Catherine O’Grady of Power of Glenkeen Sheep Farm in Co. Mayo.

Macroom Buffalo Mozarella, started in 2009 by Johnny and Geraldine Lynch, was also pinpointed as another example of innovative diversification.

Fennell also praised The Acorns project, which is funded by the Department of Agriculture, Food and the Marine. The project is a female entrepreneurial business start-up course that aims to encourage a stronger level of business development in rural areas.

“It seeks out and assists start-up entrepreneurs living in rural areas to grow and develop their business,” said Fennell.

For those looking to find out more, diversification support is available from the Rural Development Programme 2014-2020 and Leader; further details can be obtained by joining National Rural Network at www.nationalruralnetwork.ie.

“To those considering diversification, it doesn’t matter how you go, as long as you do not stop,” she concluded. 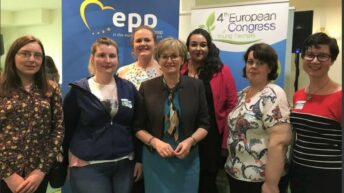