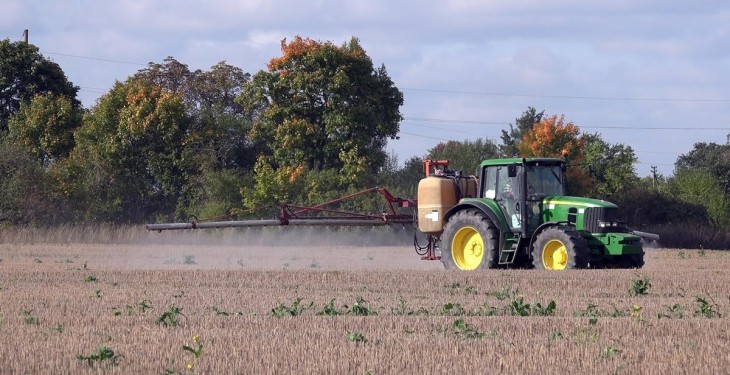 With one month to go until the June 30 deadline for a decision on re-authorising glyphosate, discussions are still on-going between the Commission and EU Member States to find a solution.

Earlier this month, EU Member States held talks in Brussels on the issue and were due to vote on glyphosate re-authorisation, however, there was not a solid qualified majority of Member States so the vote was called off.

The current situation is that the Commission continues to assist Member States in finding a solution that enjoys the largest possible support and ensures a high level of protection of human health and the environment – as provided for by the EU legislation – that is based on the scientific data available and that is legally sound, a Commission spokesperson has confirmed to Agriland.

“It is worth reminding that the EU regulatory system for plant protection products – in place since 1991 and strengthened in 2009 – is among the strictest system worldwide.

“It must also be stressed that additional scientific evaluations on glyphosate are expected in the future,” the spokesperson said.

Advertisement
The Commission spokesperson said that if no decision is taken before June 30, glyphosate will be no longer authorised in the EU and Member States will have to withdraw authorisations for all glyphosate based products.

It is understood that 19 countries are in favour of glyphosate renewal, while six other Member States have not decided on a stance for the chemical’s renewal.

Last week, POLITICO reported that the Commission has given Member States two options in what could be a final bid to renew the product.

The first option, it reports, is the renewal for one to two years, the expected time for a safety assessment to be carried out. However, the second option, according to POLITICO, is for the Commission to simply do nothing and let the June 30 deadline for re-authorisation come and go.

In this scenario, it says after a six-month grace period, all products containing glyphosate would have to be pulled from the EU market. 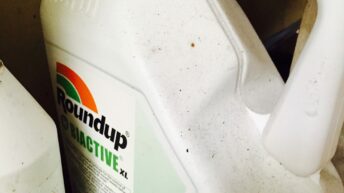 Could Roundup really be off the shelves in November?