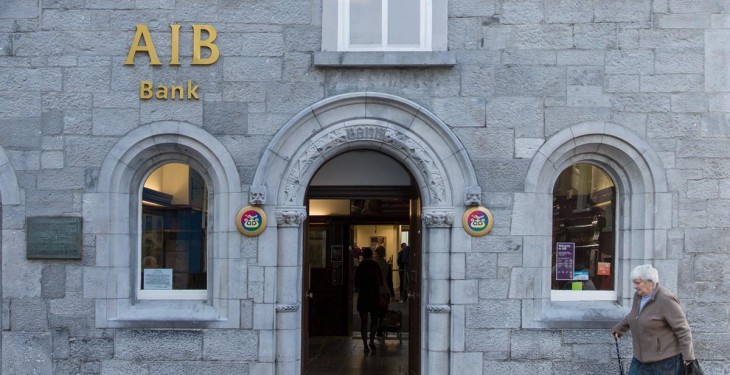 The worst effects of the dairy downturn have yet to hit the sector, according to AIB’s Tadhg Buckley.

AIB this week issued a trading update for the first quarter of the year and Buckley said new agriculture lending was up in Q1 2016.

This he said is mainly on the back of enquiries made in late 2015. “When it comes to lending there is always a lag period from enquiry to draw down.

“It was better performance than expected,” he said.

Buckley highlighted that AIB’s spike in agriculture lending in the first three months of the year was not as a result of stress loans.

“We are tracking very closely overdraft utilisation rates. The rate in the dairy sector (the biggest in terms of lending) up until the end of March showed no deterioration on 2015 figures.

“That’s based on guys coming into 2016 in pretty good shape,” he said.

Cashflow pressure to increase in the coming months

However, Buckley warned that he expects to see increased cashflow pressure on dairy farms going into Q3 and Q4 of 2016.

“We do expect this to be a difficult year for cashflows on dairy farms. It has to be given the current milk price.

“Now is the time to take action,” he advised dairy farmers. He said farmers need to figure out if they are going to have a problem in the coming months.

Buckley said June and July will be key months on dairy farms. “This is when the big bills start to be paid such as fertiliser and contractors.

“We are already seeing the levels of enquiries for new lending for capital investments fall back on last year. Guys are now enquiring about additional working capital and their cashflow situation.

“Our heads are not in the sand about how tough this year will be, however, right now we are not seeing any major financial stress in the sector.

“We are not ignoring the issue. There are some farmers in real bother but as an average the sector in good shape heading into this tough period,” he said.