McCormick dealer gets trade accolade…but who? 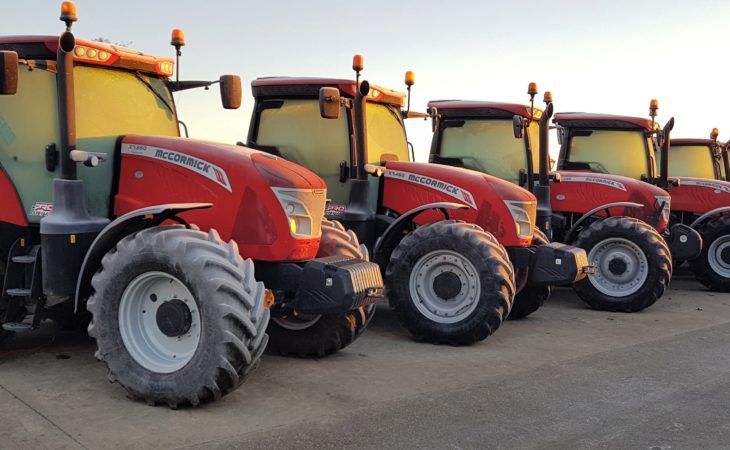 The “skills and hard work” of a machinery sales manager (in a McCormick dealership) in Northern Ireland have been recognised with an agricultural trade award.

Laurence McMullan, who works at H Fulton Tractors in Dungiven near Derry, received the ‘Sales Manager of the Year’ trophy in the Excellence Awards – organised by Agri Machinery Trade News.

Laurence was praised for “grabbing hold of sales management at the company and taking organisation and professionalism to the next level”.

One awards voter commented: “The team at H Fulton Tractors is continually growing and Laurence’s impact can be seen not only in sales but also in the marketing, parts and service departments too.”

The company has been a dealership for new McCormick tractors in selected counties across the north of Ireland since 2016.

After the awards day, where Laurence received his trophy from Darren Atherton of sponsor Bradshaw Bennett Agri Dealer Insurance, Howard said that everyone in the company is delighted with Laurence’s success.

He explained: “He puts a lot of time and effort into his work and, being a progressive company, this award shows that the hard work of all of the team is certainly paying off and is being noted by those who voted for Laurence.” 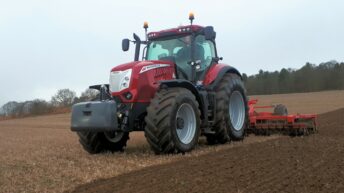