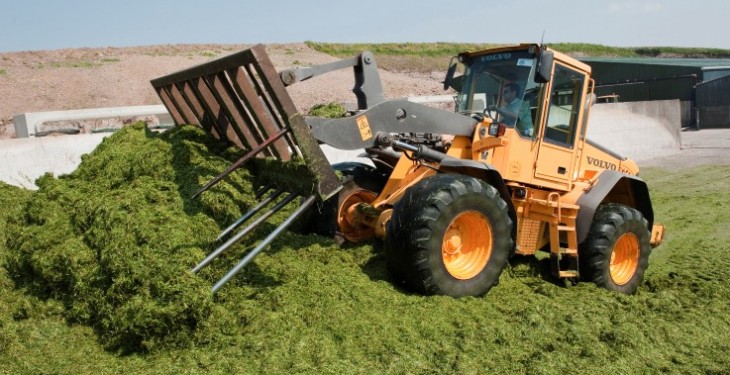 Nutritionists are confirming that dairy, beef and sheep farmers may well receive a shock when they open their silage pits over the coming weeks, given the exceptionally poor quality of first cut forages made this year.

“Farmers in this area took the opportunity to cut grass at the beginning of June after a very changeable few weeks of weather. As it turned out, Nitrate levels in the grass were still high. As a result the pH drop achieved in the silo was not as large as would normally be expected. Free Nitrate acts a buffering agent within the silo. Under these conditions large volumes of butyric acid are produced, which makes the forage extremely unpalatable. Low dry matters would also be a contributory factor in this regard.

Paul went on to point out that these trends should be of concern to winter milk producers.

“Silage quality is the key driver for both milk output and milk quality during the winter months. On the basis of the first cut silage results that we have amassed so far, I would strongly urge producers with freshly calved cows to have their silage tested as a matter of priority. This will then allow their nutritionists or feed merchants to formulate a complimentary concentrate ration.

“The good news is that second cut silages made this year seem to be of a much higher quality.”