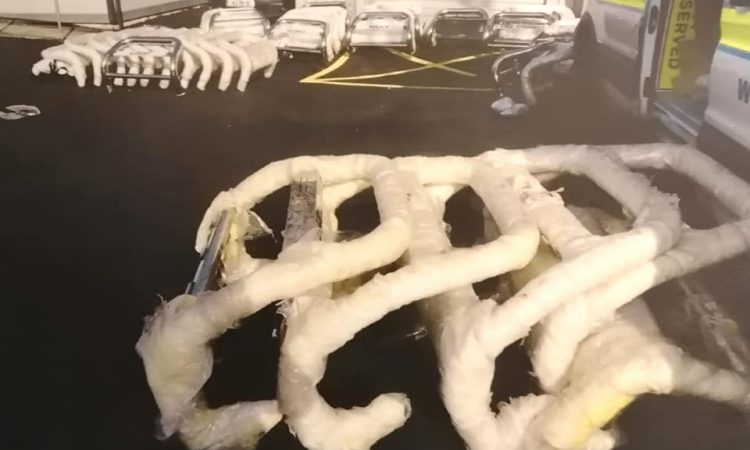 Members of An Garda Síochána have arrested a man for questioning after counterfeit bull bars worth an estimated €50,000 were discovered following a search in Co. Leitrim earlier this week.

In a statement yesterday morning (Wednesday, October 21), Gardaí based in the Sligo/Leitrim area said:

“Following a search carried out at a premises in the Leitrim Garda District, Gardaí discovered 50 counterfeit branded bull bars for 4X4 vehicles with an estimated value of €50,000.

“A suspect was arrested and questioned in relation to the incident.

“Investigations are ongoing into this matter,” the Garda statement concluded.

Members of An Garda Síochána and the emergency services attended the scene of a single-vehicle road traffic collision which occurred on the Knock to Kiltimagh Road (R323), Co. Mayo, earlier this week on Monday morning (October 19).

The incident occurred at approximately 8:00am, involving a jeep with a trailer. No injuries were reported and the road is now reopened, a statement from An Garda Síochána to AgriLand confirmed.

Midwest Radio said it understands that the vehicle “skidded off the road in wet and slippery conditions” and that the road was closed for two hours while the Gardaí investigated. 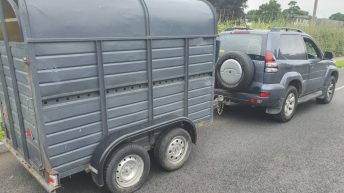