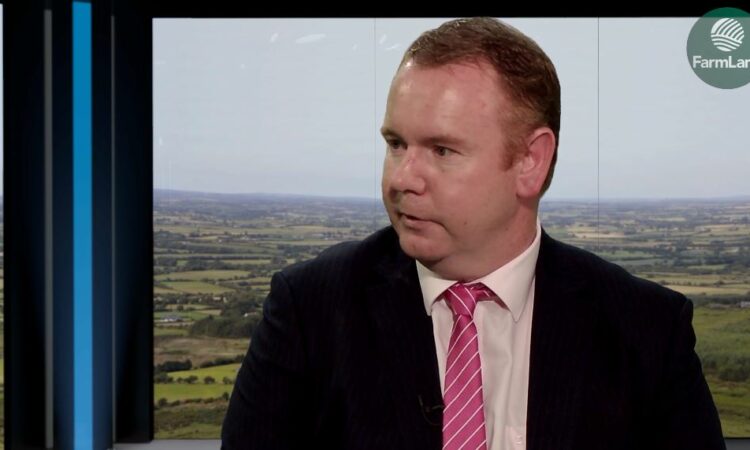 Malting barley growers in Ireland are ready to walk away from the industry, the chairman of the Irish Grain Growers’ Group (IGGG), Bobby Miller, has warned.

Speaking on this weekend’s episode of FarmLand, Miller outlined his concerns for the industry moving forward.

He said: “Specifications have been tightened over the last several years. In a normal year, this year has been an exception to be fair, we need to produce malting barley with protein levels under 10.8% for the brewing industry and under 9.3% for the distilling industry.

They are very tight specifications to reach and we are not being compensated enough for that.

Miller believes that the specifications have been tightened so much over the past few years that they are now becoming “unworkable“.

Commenting on the specifications, he added: “We understand why the brewing industry and the distilling industry require the grain. But the rules need to be loosened if this industry is to go forward or they basically have to pay up for the grain that they are looking for.”

The IGGG is currently calling for a minimum of €250/t to be paid for malting barley this harvest.

Continuing, Miller explained: “That’s approximately €50/t over the price of feed grain at present. That’s just to show confidence for the sector into the future.

“The reality is that the next two to three weeks is going to decide a lot for the malting industry in this country.

Farmers are constantly telling me that they are going to walk away from the industry this year; they are just fed up. This year malting barley is probably going to make less money per tonne than feed barley, which is diabolical.

Meanwhile, FarmLand also visited James Kelly’s farm near Athy in Co. Kildare this week. The Kelly’s have been growing malting barley for generations, but the acreage they sow has dropped dramatically in the last number of years.

Commenting on the price malting barley growers receive, Kelly – who is also an IGGG member – said: “The premium we are getting over feed barley is totally inadequate and it doesn’t reflect the quality of the product we are producing.” 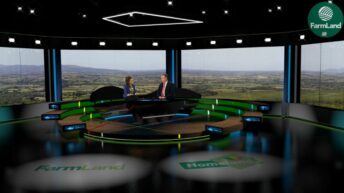