Majority of contributors to CAP debate ‘not involved in farming’ 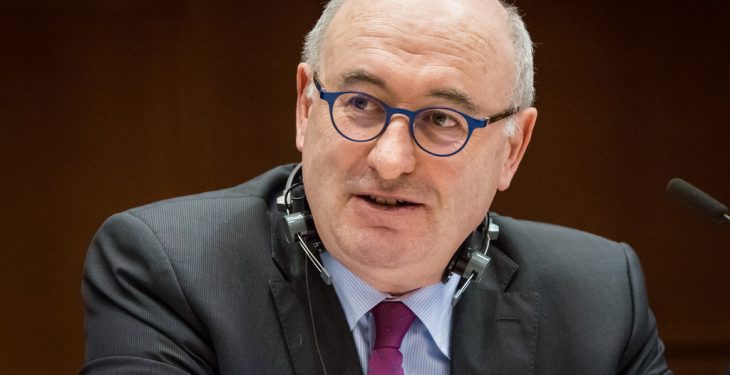 The vast majority of respondents to the European Commission’s consultation on the future of the Common Agricultural Policy (CAP) were not involved in farming, according to preliminary results from the commission.

A broad consultation process was launched by the EU Commission for Agriculture and Rural Development on CAP reform. It was titled ‘Consultation on modernising and simplifying the Common Agricultural Policy’.

The consultation was launched to encourage a structured debate with all types of stakeholders, including non-agricultural participants over a 12-week period from February until May 2.

The commission received a total figure of 322,912 contributions from all member states in the EU, which were made online. From these, 1,417 ‘position papers’ were submitted.

The majority of responses sent from individuals have been sent by contributors who have no involvement in agriculture. Just 7% of the replies came from people who identify themselves as being involved in farming.

The bulk of the responses (97%) were sent by individuals. In particular, many of these replies were collectively organised and coordinated. The analysis of results will specify the identification of organised campaigns.

There was a diverse range of organisations who responded to the initiative, such as NGOs, national and regional authorities, public and private organisations, professional associations and so on. Of these, the majority were private and involved in the agricultural sector.

The results of the public consultation will be presented by Commissioner Hogan at a conference in Brussels in July and will be published online.

During the announcement of the consultation initiative, Commissioner for Agriculture and Rural Development, Phil Hogan, had originally said: “This public consultation feeds directly into the road-map for the future Common Agricultural Policy announced by President Juncker in December.

The Common Agricultural Policy is already delivering major benefits for every European citizen, in terms of food security, the vitality of rural areas, the rural environment and the contribution to the climate change challenge.

“By designing a road-map for the future, I am confident it can deliver even more. But we must refine it, revitalise it and – of course – we must adequately fund it.”

It was stressed that the results of the consultation would not prejudge the financial allocation for the CAP in any way in the next Multi-annual Financial Framework (MFF). 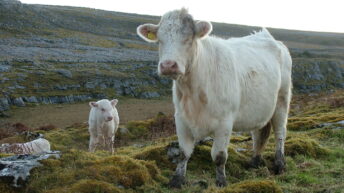