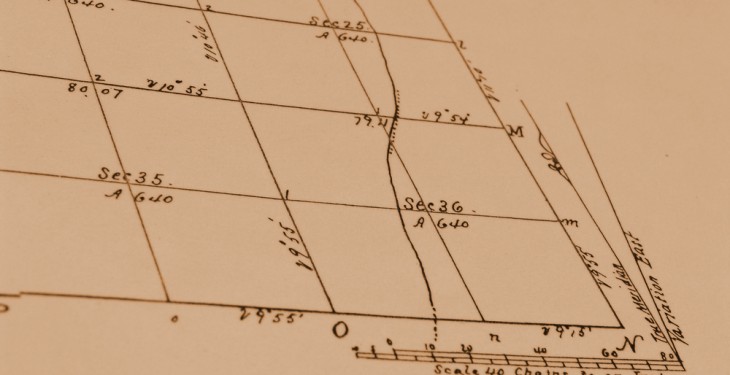 Macra na Feirme have announced breakthrough progress in its work on improving land mobility in Ireland with the appointment of Austin Finn to the role of land mobility programme manager.

“This is a major announcement for the organisation as it marks the start of the implementation phase of facilitating greater land mobility amongst Irish farmers,” it said.

Last year Macra conducted a nationwide study that revealed some 48 per cent of farmers over 50 years of age had no identified farming successor. The study also confirmed a strong attachment to the land.

This prompted Macra to set about establishing a ‘brokerage service’ to facilitate all forms of collaborative farming (partnerships, share farming, contract farming, long leases and so on).

This service will be piloted in three areas across Ireland, one in Kilkenny, one in Cork and one in South Roscommon.

According to Macra, in a statement today, it said: “The land mobility programme manager will work with farmers seeking to explore their options by assessing their current situation and developing alternative proposals for them. He will also work with younger farmers willing to work with landowners for their mutual benefit. He will then be in a position to offer a brokerage service to identify prospective farmers who might be likely to work together.”

Austin holds a first-class honours degree in agricultural economics as well as qualifying as a chartered accountant. He spent the first 15 years of his career in the meat industry, having held a number of key roles in management and international sales. He then went on to become a self-employed business and agricultural consultant, which led on to his current role as manager and co-ordinator with the Irish Limousin Cattle Society for the past three years.

He also farms part-time in North Kilkenny and understands the difficulties and opportunities that exist at farm level.

“I am steeped in farming tradition and have the knowledge, experience and mindset to deliver as a Land Mobility Programme Manager,” he said. Austin will start his new role this October.

Kieran O’Dowd, national president of Macra na Feirme, said: “This is a key appointment for the organisation as it will result in a dedicated service for farmers in three pilot areas around Ireland. We aim to demonstrate that, with dedicated expertise, farmers can be facilitated to enter into new collaborative arrangements leading to a better return for both the landowner and the farmer. This is a key stepping stone to achieving the targets set out in the Harvest 2020 report. We are particularly grateful to FBD Trust for providing the finance for the three-year project.”