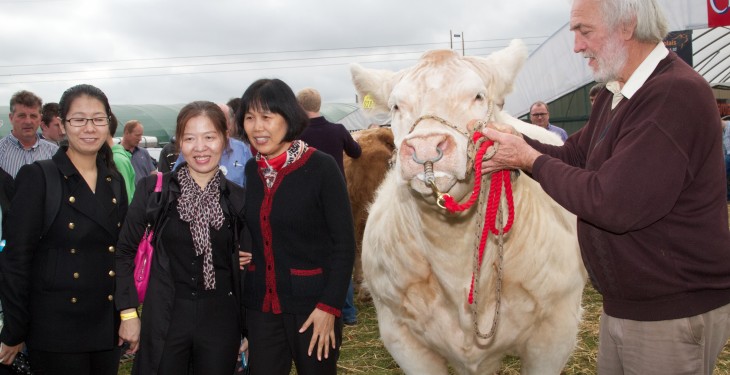 The companies, five of which are new customers to Ireland, share a combined estimated sales revenue of €1.2bn and a collective slaughtering capacity of approximately 18 million head.

Three Chinese journalists from media outlets with a total daily readership of 1.6 million will also be in attendance.

The buyers and media are in Ireland to attend Bord Bia’s inaugural Global Sustainability Conference taking place tomorrow at the Convention Centre, Dublin, where in excess of 800 delegates are expected to attend.

During their stay the group’s week long itinerary includes a meeting with the Department of Agriculture, Food and the Marine; a one to one briefing with Hermitage Pedigree Breeding Centre in Kilkenny; pig farm tours and manufacturing plant visits with Rosderra, Kepak, and Dawn Pork and Bacon.

China has a high-import requirement and has become a key player in the global pigmeat market. Irish pigmeat exports to China during 2012 rose by 27 per cent to reach 25,400 tonnes, while for the first six months of the year, exports were six per cent higher compared to the corresponding period last year. 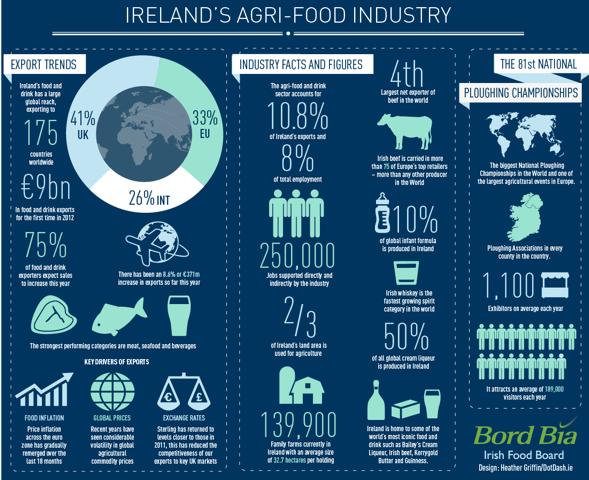