Macra na Feirme, the organisation representing young farmers, is gearing up for a two-runner presidential race.

Every two years, Macra clubs elect a new National President to represent young farmers and the rural youth. The nomination process for both positions has now closed.

In addition to the Presidential election, the election of three Vice Presidents will also take place, with the following being announced as candidates:

Both Healy and Evans will go head-to-head in a series of hustings, with six such events set to take place from March 7 onwards.

There will be two hustings per region, with topics such as the future of CAP, Brexit and land mobility likely to take centre stage at these events.

There will be two hustings per region, with all of the events scheduled to kick off at 8pm sharp.

Macra na Feirme President Sean Finan said, “I would like to wish all the candidates the very best of luck over the coming weeks, as they embark on the campaign trail.” 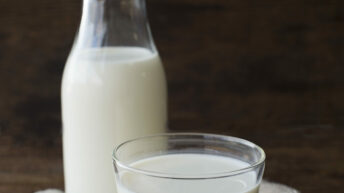 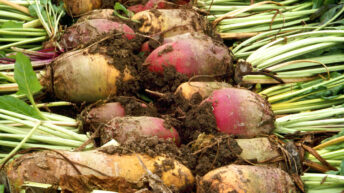