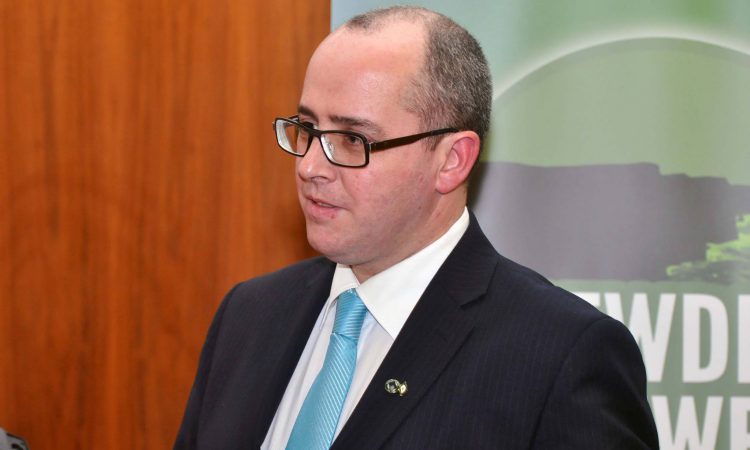 Plans to consult on gene editing in the UK were set out yesterday (January 7) by Environment Secretary George Eustice in his speech at the Oxford Farming Conference.

Responding to this, the MEP said:

“We are not even in the second week of January and Britain is already indicating it will be scrapping EU food standards.

“The decision to open a consultation on gene editing is a clear indication that food production rules will be changing.”

At the moment, due to a legal ruling from the European Court of Justice in 2018, gene editing is regulated in the same way as genetic modification.

“In terms of who has the correct approach is not my primary concern here, as long as it is based on reliable science. The issue is Britain may very soon be producing or importing food which was created using methods not authorised in the EU,” MacManus continued.

“Any cost savings gained through using this technology in production will allow these companies to lower prices, to the determent of EU food producers like Ireland.

“I fear for Irish tillage farmers who may, overnight, become uncompetitive on [British] supermarket shelves.

Britain’s decision to do this does not impact the trade deal because it will not be exporting these GMO [genetically modified organism] produced foods to the EU market, therefore, it will not face trade repercussions.

“This measure will likely be followed by others, which pose a huge risk to the Irish farmer’s market share in Britain’s supermarkets.”

The MEP concluded by calling on government to implement supports: “The Irish government must stand ready to support our family farmers in the event of significant disruption to export volumes from Ireland to Britain.” 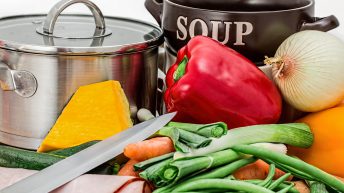