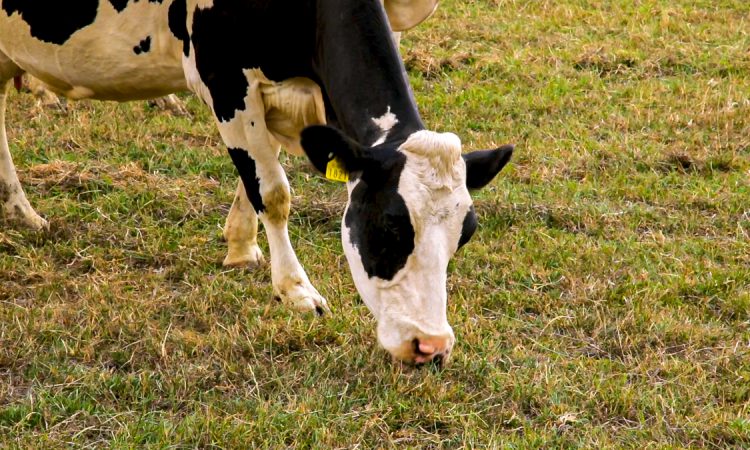 Research carried out in the US has indicated that reducing numbers of dairy cows would have a “minimal” impact on reducing greenhouse gas (GHG) emissions.

At the same time, such a move would also significantly reduce essential nutrients in human diets that come from dairy products.

The research was carried out at the Virginia Polytechnic Institute and State University (better known simply as Virginia Tech) in the state of Virginia, which is ranked among the top research universities in the US.

The study found that the US dairy industry does have an environmental impact, but compared to US emissions generally, it is “fairly minimal” in the words of one researcher, at just slightly over 1.5% of all emissions.

White was part of a team that included scientists from the US Dairy Forage Research Center, a part of the U.S. Department of Agriculture.

The team examined a number of different scenarios for dairy cattle in the US that factored in current management practices, retirement, and depopulation from the US agricultural industry.

The team looked at the environmental and nutritional impacts in three different scenarios.

GHG emissions were unchanged in the herd management scenario, in which cattle become an export-only industry and the supply of available nutrients for humans decrease.

In this scenario, the industry in the US stays similar to how it currently is, but the human population no longer benefits from the consumable nutrients that dairy cows provide.

The second scenario, where cows were retired (and lived out the remainder of their lives in pastures or free-range) resulted in a 12% reduction in agricultural emissions, but all 39 identified nutrients for humans declined.

A major factor in all of the scenarios is the use of the land that has to be managed after the removal of the cows. As well as that, the researchers argued that the impact on the industry downstream factored into the scenario results.

For example, a pasture that was formerly used for cattle would no longer be used for that resource. Areas used for grain, fertiliser, and more would also change functionality.

White explained: “Land use was a focus in all animal removal scenarios because the assumptions surrounding how to use land made available if we remove dairy cattle greatly influence results of the simulations.

If dairy cattle are no longer present in US agriculture, we must consider downstream effects, such as handling of pasture and grain land previously used for producing dairy feed, disposition of byproduct feeds, and sourcing fertiliser.

She also stressed that one significant reason why the dairy impact on emissions is minimal is due to the improvements in efficiency over time, noting that, in most industries, efficiency tends to increase as time goes on. 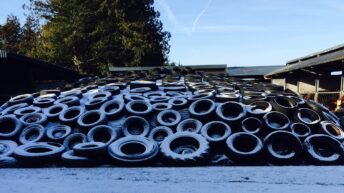