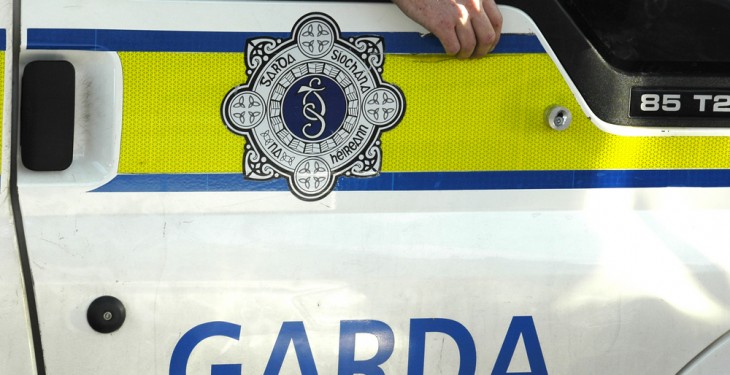 A farm in Co. Kildare was robbed last week with thieves making off with various machinery.

Driving from the road through an unused gate, the criminals avoided the farm’s electric gates.

The thieves loaded a red quad and a yellow Hustler lawnmower into a green Ifor Williams 505 horsebox, before leaving the farm in the same manner.

The Hustler grass mower is a model Super Z 54 – Diesel, while the quad bike in question is a Honda Foreman Hydrostatic 500cc.

The owner, Gary Swift, has appealed for information – offering a cash reward for info leading to the recovery of his property. Anyone with information is asked to contact Kilcullen Garda Station, Co. Kildare on: 045-481212.

Swift has advised farmers to secure all farm gates leading to machinery at night.

According to An Garda Siochana, no arrests have been made yet and investigations are ongoing.

This is the latest incident in a spate of criminal activity in recent weeks. Earlier last week a sheep trailer was stolen from Carnaross Mart in Kells, Co. Meath on Tuesday, September 5.

The 14ft Ifor Williams trailer with sheep decks was taken from the car park opposite the yard at the mart on Tuesday evening at approximately 7:30pm.

In terms of distinguishing features, the trailer has a row of white LED lights across the front and a row of red LEDs across the back, according to its owner, Stephen O’Reilly.

O’Reilly has offered a cash reward for information leading to the recovery of the trailer. Anyone with information is asked to contact O’Reilly or Kells Garda Station, which can be reached by phone on: 046-9280820.

Meanwhile, in Rathmore, Co. Kerry, a tractor driver was arrested for reckless driving on Sunday, September 3.

The man was apprehended on suspicion of dangerous driving, criminal damage and endangerment. 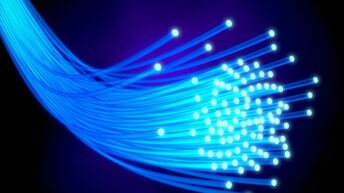