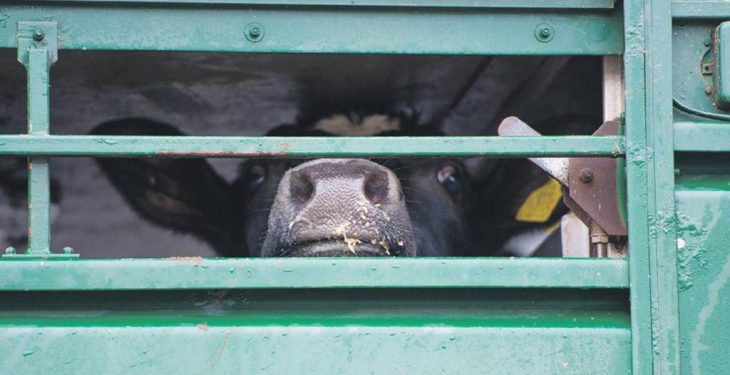 An Offaly-based road haulier that counts livestock among its services has been fined €4,000 for “false or misleading records” on several vehicles, following an investigation by the Road Safety Authority (RSA).

John Tierney of Frankfort, Dunkerrin, Birr, came before Tullamore District Court late last month on charges including breaches of rules on drivers’ hours and failing to ensure the correct use of vehicle recording equipment.

Tierney was convicted by the court after the RSA investigation found “serious and systematic non-compliance” with the European Communities (Road Transport) (Working Conditions and Road Safety) Regulations 2008.

Under the EU regulations, transport operators are expected to organise and monitor drivers’ work in an effort to prevent driver fatigue, which contributes to one in five driver deaths in the country.

Advertisement
A break of 45 minutes is mandatory for every four and a half hours of driving, and drivers are restricted to working no more than 90 hours per fortnight.

Since 2012, the regulator has successfully prosecuted 28 cases in Offaly against road transport operators and drivers for breaking rules on drivers’ hours and the use of tachographs, which measure the amount of time a driver is on the road, as well as for breaching licensing laws.

A statement from the RSA said: “Operators in breach of driver’s hour’s requirements are also profiting from undercutting compliant operators and contributing to unfair competition in the road haulage industry.

“The RSA is working hard to make our roads safer for all road users. A more targeted approach towards enforcement is being implemented and those operators who are serially and seriously non-compliant are being targeted by the authority and An Garda Siochana.”

Meanwhile, a group of loose cows was safely removed from a public road in county Tipperary last week after roaming onto the N74 between the towns of Kilfeakle and Golden. 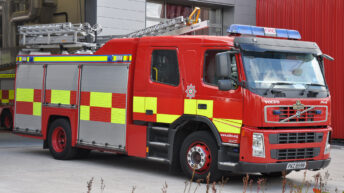