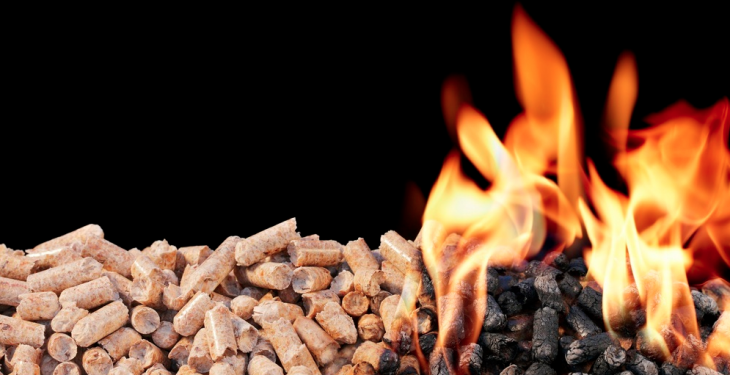 Poultry and mushroom farmers have been cleared of suspected improper use of the Renewable Heat Incentive (RHI) scheme in Northern Ireland.

The Ulster Farmers’ Union (UFU) has welcomed the RHI audit findings, having made the case that farmers were being unfairly criticised, despite having installed boilers to “reduce costs and meet pressure for greener credentials for what they produce”.

Described as “cash for ash” or “the more you burn the more you earn”, the renewable energy scheme was thrown under the spotlight following a report claiming farmers were pocketing hundreds of thousands of pounds for heating “empty sheds”.

The sectors were cleared in a report carried out by PwC consultants on behalf of the government. The document is effectively a “clean bill of health” for farming enterprises that installed RHI boilers.

“Those farmers who were criticised and who faced accusations of profiting at the taxpayer’s expense now deserve recognition that they were unfairly treated by some politicians and sections of the media.

The UFU said the confirmation that people were operating in line with the scheme, and using boilers only to meet the needs of their business, has to raise questions about the “arbitrary” withholding of payments for many months.

“This would be understandable if there ever had been any suggestion that people were not complying with the agreements they signed with the government to enter the RHI programme.

“That has been demonstrated not to be the case, and we will be applying pressure to restore payments immediately, given that businesses are facing cash flow problems because of what is clearly now an unfair decision by officials,” Aston said.

The RHI scheme was designed to encourage firms, businesses and farmers, to switch from fossil-fuel heating to biomass systems such as wood-burning boilers, in order to help Northern Ireland reach its 2011-2015 target of 10% of heat consumption from renewable sources by 2020.

According to a report by the BBC, new rules were approved by the Northern Ireland Assembly, just before its collapse earlier this year, for the financial year 2017-2018. It moved all participants onto a capped scheme with tiered payments.

This greatly reduced the amount received by firms that had been getting more generous payouts under the original uncapped scheme. Before the changes, the projected overspend of the scheme was £490 million. This would have had to come out of the Northern Ireland budget. 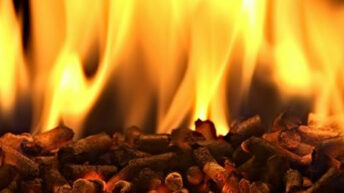