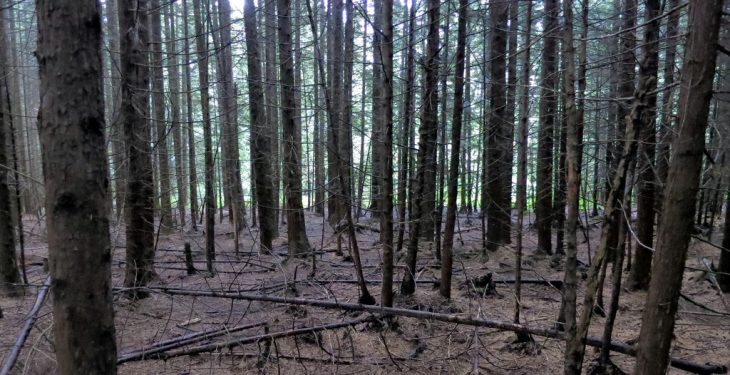 A process to allow for “appeal and fair judgement” in cases where farmers’ lands were illegally burnt has been called for by Irish Farmers’ Association (IFA) Hill Committee Chairman Pat Dunne.

Farmers would face financial loss if they were to take out lands burnt through no fault of their own, Dunne said.

“This is a totally unfair situation. There must be due process that allows farmers to maintain payments where fires damaged their land through no fault of their own,” he said.

Unless such a process is put in place, farmers with burnt land are being unfairly victimised and have no way to achieve a fair assessment of their situation.

The comments from the IFA come in the wake of a statement issued last week by Minister of State at the Department of Agriculture, Food and the Marine, Andrew Doyle.

He called for farmers to remove illegally burnt land from their 2017 Basic Payment Scheme (BPS) applications.

Chair of the INHFA’s CAP Committee Colm O’Donnell described such a scenario as “unacceptable”. He said that the minister’s recommendation was “ill advised, confusing and potentially very costly to these farmers, their families and communities”.

Sinn Fein also reacted to the minister’s comments, with the party’s agriculture spokesperson Martin Kenny describing the statement as “a knee-jerk reaction to a more complex issue”.

Kenny said the comments had no regard for the farmers who did not burn their land illegally, but actually did everything they could to stop the practise.

“I am seeking an urgent meeting with the minister to discuss this measure, and to ask him to rescind his instruction regarding BPS payments, until a fairer solution can be found,” he said. 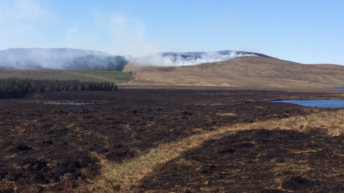