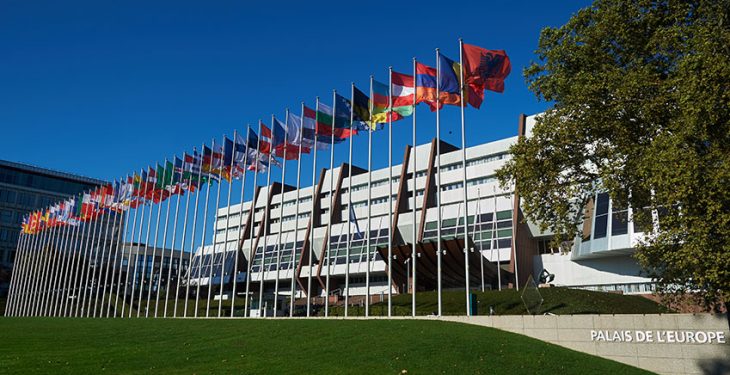 European foreign ministers are talking tough as they set out the EU’s negotiating position on Brexit, following the enactment of Article 50 by the British government in March.

The European General Affairs Council is meeting today to outline its stall for negotiations that will define Britain’s future trading relationship with the EU. There is already agreement among member states on what European priorities should be – and what it wants from Britain.

Speaking to members of the press outside the council’s headquarters in Strasbourg, Dutch Foreign Minister Bert Koenders said: “[The British] have to realise that if you’re in a club – that’s very British – and if you leave, you have to settle your accounts”.

Ministers arriving at the talks presented a tough, united front. Spain’s Foreign Minister, Alfonso Dastis Quecedo, said “the situation of Ireland is a priority”, but that the fiscal stability of the union was also a key concern. Germany’s Minister for State for Europe said he could see no potential for conflict among the member states.

Advertisement
Britain, which is facing a general election next month, set the timeline for its exit process when it presented notice of its intention to leave the EU, on March 29. Unless an extension is agreed, Chief Negotiator Michel Barnier has until that date in 2019 to work out a deal.

This comes after Macra na Feirme proposed a number of key priorities to reduce the impact of Brexit on young farmers and young people living in rural Ireland, last week.

Meanwhile, Irish people have said in a survey they want to stay in the EU – even if the terms of Brexit hurt the country.

Pollster RedC found 71% of Irish people said we should stay in the EU, with 67% in favour of further integration. Some 74% said they wanted to see a united Ireland if that made sense in the wake of Brexit.

The poll was commissioned by RTE as part of a David McWiliams documentary ‘Brexit, Trump and Us’, which will be shown on RTE One tonight at 9:35pm. 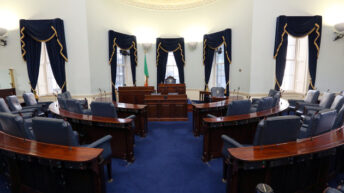 Macra na Feirme: Here’s how we can ‘minimise’ effects of Brexit