Both open days will take place on Tuesday, May 7, and anyone is welcome to attend.

As well as contracting, Mark Leslie has been milking 60 Holstein-Freisian cross cows 2.3 times per day, using a Lely Astronaut A4 robotic milking system – since January 2017.

With a 36ac grazing block he is operating an ABC grazing system – with C being buffer feeding in the shed (using maize and baled silage from two out-farms).

Choosing the robot left additional space in the shed, which allowed him to add eight extra cubicles and two calving pens.

Additionally, milk production has increased from 5,500L to 7,000L on average and, with the aid of buffer feeding, cows are healthier and in better condition.

The Lely Astronaut does a far better job than you could ever do manually in a parlour, as the routine for the cow is always the same.

“I know more about my cows now than I ever did and you can be far more selective with your decision making.

“Cows with lower milk solids that are producing less milk are easily identified, which wasn’t happening in the past. Somatic cell count (SCC) is now under 90,000; but with the old system I was always struggling to keep it below 200,000 to get my bonus.

I am not as tired now. We have more free time and you’re no longer watching the clock, rushing home to milk cows or asking yourself will I milk first or later.

“When you go away for a few days it’s far easier to get someone to cover for you as there isn’t much to explain and anyone can move a fence,” explained Mark.

This open day will take place on Tuesday, May 7, from 11:00am until 3:00pm and anyone is welcome to attend.

This farm will be signposted from the R563 Milltown to Killarney road at Faha cross and from the N72 Killarney to Killorglin road at Beaufort bridge.

John McDonald, in partnership with his parents John and Brigid, is milking 136 spring-calving cows just outside of Carlow town.

With an old 10-unit herringbone and increasing cow numbers, it was time for change.

John would return home from his job in the bank in Dublin to spend three hours per day milking cows, so both John and his Dad decided that robots were the way forward for their herd.

They purchased two Lely A5 automatic milking systems and began milking in December 2018.

“While it was challenging, it wasn’t as bad as we anticipated. We started with 40 cows on the robots and they adapted quicker than expected.

Now the cows are more docile, quieter and relaxed. They have been using the Grazeway Gate the last few months and have settled in well to the system. 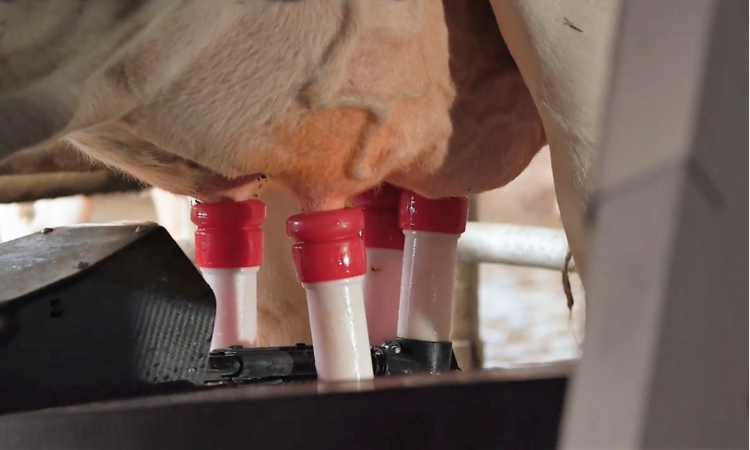 “I can identify sick cows quite easily and treat them accordingly. We’re breeding at the moment and the long-distance heat detection and rumination collars are great; they save so much time and are much better than tail paint,” said John.

“After researching other suppliers we chose the Lely Astronaut A5 and Lely Center Mullingar for their service support and back-up. They have installed lots of robots and are very experienced.

“We also felt their knowledge, expertise and support were impressive and far superior to others. In the end, we went for the total package and are very happy with our decision. We would recommend them to anyone,” concluded John.

This open day will take place on Tuesday, May 7, from 12:00 noon until 4:00pm and anyone is welcome to attend.

This farm will be signposted from the main roads and the village of Killeshin. 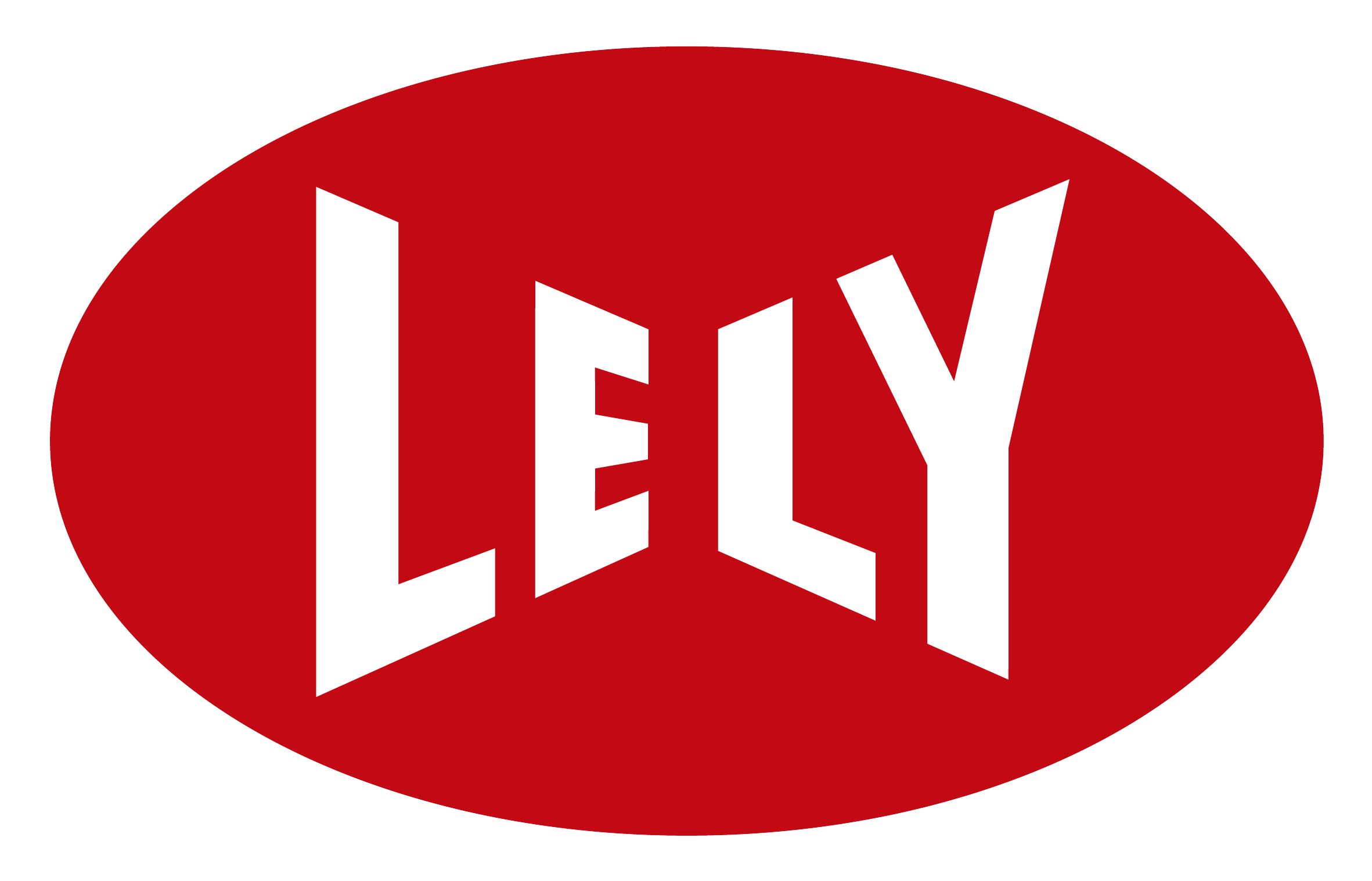