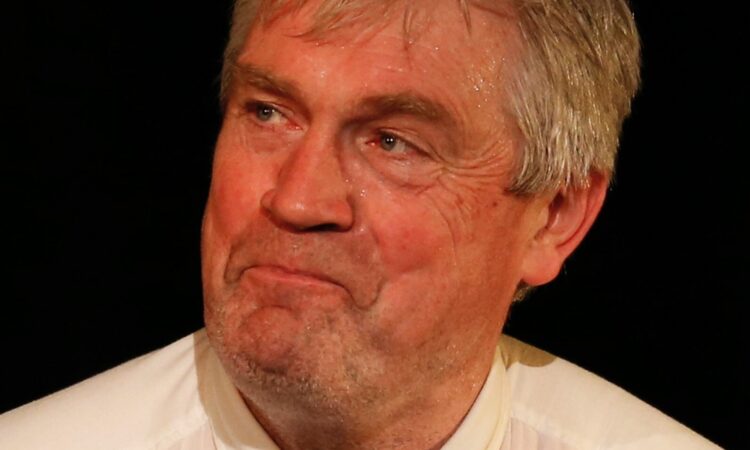 Leitrim writer, actor and director, Seamus O’Rourke, depicts the life of a lonely cattle farmer in his short film ‘You’re Not A Man At All’.

Co-written with young Cavan filmmaker, Padraig Conaty – who wrote ‘No Party for Billy Burns’ featuring Kevin McGahern of the Republic of Telly fame – the short film reveals how a talent competition in the local village gives the bachelor farmer the chance to unveil a secret.

Seamus grew up on a farm at Drumshangore in Newtowngore, near Carrigallen. “It was a mixed farm with cattle and we milked 20-30 cows. We had a few pigs, hens and turkeys; a bit of everything.”

A former senior footballer with Leitrim, he worked in carpentry and agricultural building before moving into theatre and filmmaking. Having helped out with the setting up of the Corn Mill Theatre in Carrigallen, he got a small part in one of its productions. He also began to record short videos on rural themes.

Seamus now has his own theatre company, Big Guerilla Productions, touring the country with his self-penned shows. His work has also been staged by amateur and professional groups.

“Most of my work is based on rural life. There are a lot of really good urban stories out there but not so many connecting with rural life. I don’t want to be part of the theory that rural Ireland is dying. I just think it will be a more exclusive place to live as there will be less of us.

I think we need to invest in putting a social structure back in place in rural Ireland. The creameries have closed; the marts are under pressure because of high insurance costs; and of course a lot of pubs are finding it difficult to stay open. The men’s sheds are one of the positive things that happened and I think there will have to be more of that.

“If we decide that rural Ireland is dead, it will die. It’s important that it doesn’t dwindle away. It was only when I started putting up my videos that I discovered that rural people’s voice is under-represented. We don’t hear too much from them but they have a lot to say.”

‘You’re Not A Man At All’ can be seen on Seamus O’Rourke’s Facebook page.

Further information is available on: www.seamusorourke.com. 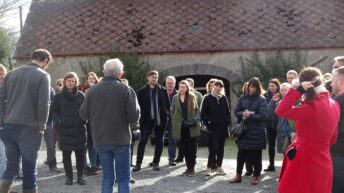