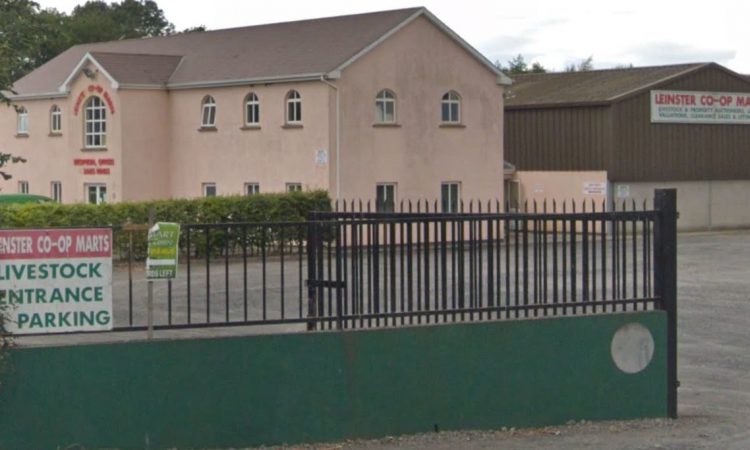 Leinster Marts will mark its 50th anniversary in operation with a commemorative event on Monday, February 10.

That celebration will also serve as an anniversary celebration for Carlow Co-operative Mart – the largest of Leinster Marts’ three constituent marts – which last year, 2019, marked its 60th year of trading.

Carlow Co-operative Mart was founded and began operations in 1959 – originally situated in the fairgreen of Carlow town – before merging with Kilcullen Mart in Co. Kildare, and Borris Mart in Co. Carlow, to form Leinster Marts in 1970.

Among the main events at the celebration will be the auction of two animals, with the majority of the proceedings going to charity.

Embrace Farm, a charity that provides support for both people injured in farm accidents and families of people who have died in farm accidents, will be the main benefactor of the auction. Another more local charity will also benefit.

The event is being held on a normal cattle sale day at Carlow – where the mart is now situated on the outskirts of town, on the Killeshin Road (R430). It is hoped that the event “will enable shareholders, customers and staff from both the present and back the years to reminisce, as well as benefiting worthy charities”.

As well as the charity auction, the event will also recognise the services of some of Leinster Marts’ staff – some of whom have over 40 years of service – or even 50 years in the case of two people.

The celebration will also be attended by people who would have been some of the first to buy or sell cattle at Leinster Marts in its earliest days. These individuals will also be recognised at the event.

The event is being supported by, among other businesses and groups, the Irish Farmers’ Association (IFA), FBD and AIB.

National Reserve 2020 to open for applications in February