Three leading mixed enterprise host farm families will open their gates to the public as part of Agri Aware’s national open farm day this bank holiday, Monday, May 6, from 11:00am to 4:00pm.

Laurence and Denise Ward from Fieldstown West, north county Dublin, will illustrate what it’s like to farm in close proximity to the capital. Their farm, which dates back to the 1200s, is 17km from O’Connell Street.

Today, the Wards operate a mixed enterprise farm system consisting of beef, sheep, tillage and some horses. They also have a horticulture business producing pumpkins; courgettes; plums; apples; and flowers. The predominant beef breeds are Aberdeen Angus and Hereford.

The farm also has a flock of 660 breeding ewes. The ewes are a mix of: Suffolk crosses; Texel crosses; Llyn crosses; Shropshires; and mule crosses. Ram breeds are: Suffolk; Texel; Llyn; and Shropshire. 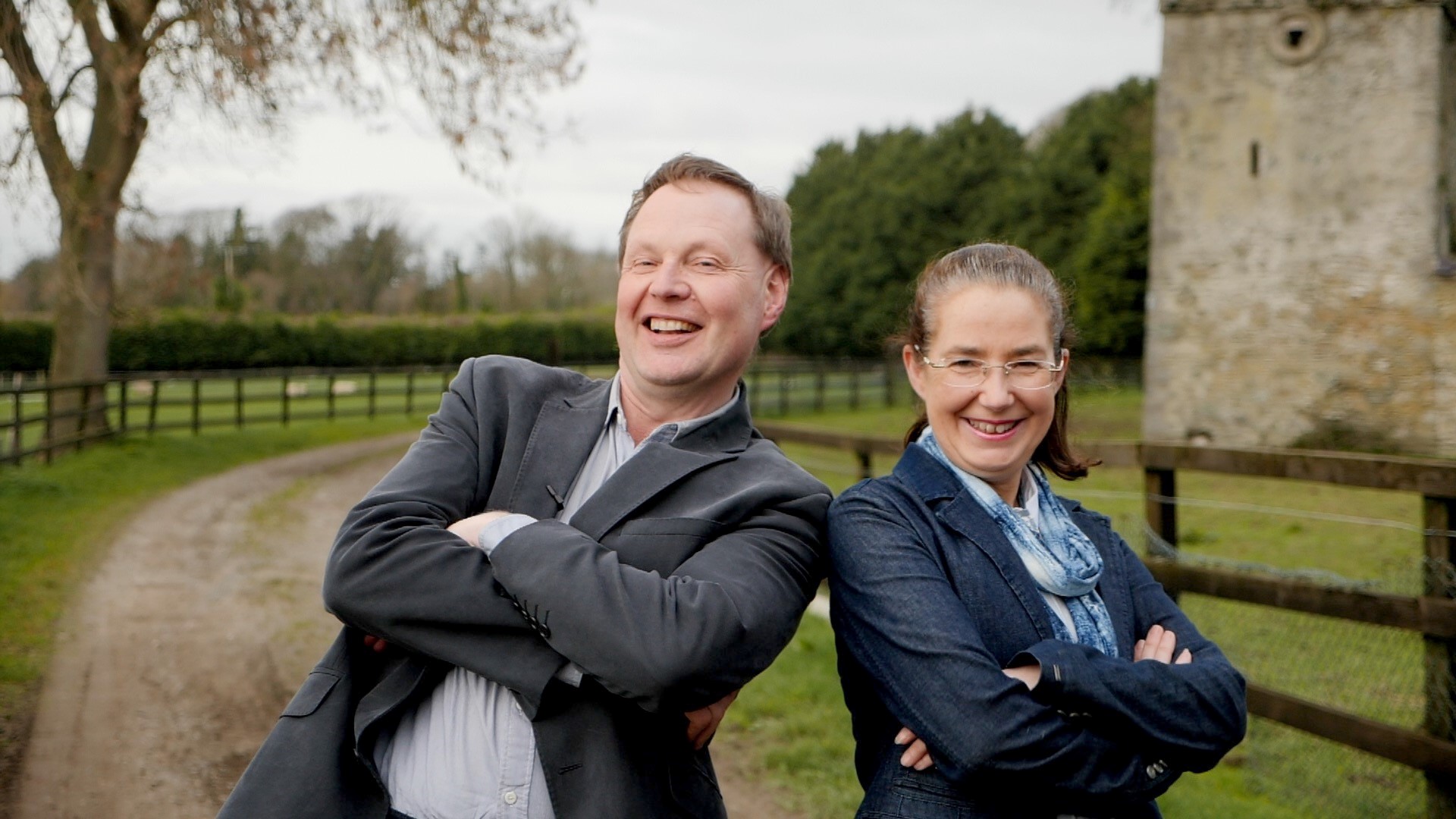 Lambing starts in mid-January and finishes around the end of March. Ewe lambs are retained for breeding from the flock every year, and 50 replacement hoggets are bought in annually. Both the beef and lamb systems are quality assured by Bord Bia.

The Wards have held a keen interest in horse racing for as long as the farm has been in their name. Although their horses don’t race competitively at present, a number of champion horses have been bred at Fieldstown in the past.

The Fieldstown farm has participated in the GLAS environmental scheme. Through the programme, the farm has helped with the reintroduction of the grey partridge, a bird that was previously on the verge of extinction.

Another farm close to a city opening its gates for the occasion is the Hoddersfield, Crosshaven beef, tillage and forestry enterprise of Niall, Billy and Olga Nicholson. The farm offers panoramic views over Cork harbour and Cobh.

The Nicholsons are celebrating their 100th year on the farm, with Niall being the fourth generation of Nicholsons to farm there. In 1919, Benjamin Nicholson started a mixed farming enterprise of dairy, tillage and beef. This enterprise evolved as the farm passed down from generation to generation.

The family operates a suckler-beef system which focuses on producing high-quality beef from grass and home-grown feed. This year they calved 110 cows, predominantly Simmental crosses. Tillage production consists of 4.6ha of fodder beet and 41ha of a winter and spring barley mix.

Fodder beet is kept as a feed source for animals over the winter months along with around 90t of barley. The remaining barley goes to the local co-op, where it is sold as feeding barley or malting barley for making beer and whiskey. 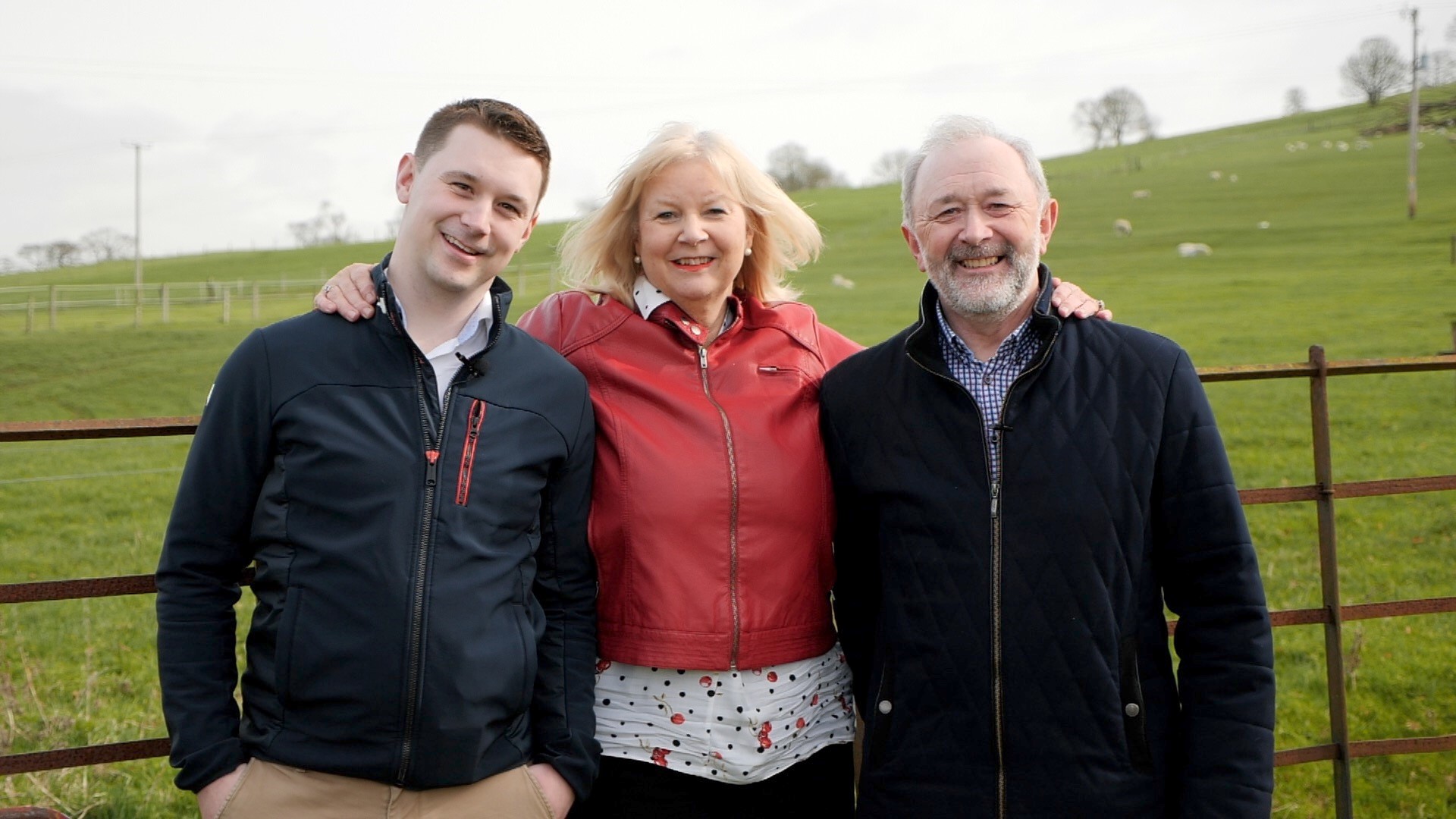 The forestry acts as a natural shelter belt, consisting of a mix of softwood, spruce and Scots pine. Hardwoods include: ash; oak; beech; birch; and sycamore. Wind falls or dead trees go for firewood production and some are used by local craftsmen for woodturning and carpentry.

As participants in the GLAS programme, the Nicholsons have planted barley oats and linseed to form a wild bird cover. They have put in 2t of sand for native bees.

Over 150 pheasants are reared annually to repopulate the declining local pheasant population. Wildlife is in abundance, with foxes; hares; badgers; rabbits; red squirrels; and the occasional deer.

It is a Teagasc monitor farm, where distance learning agricultural students go to learn practical skills.

International farmers and chefs have been welcomed onto the farm to gain an insight into Irish beef production. 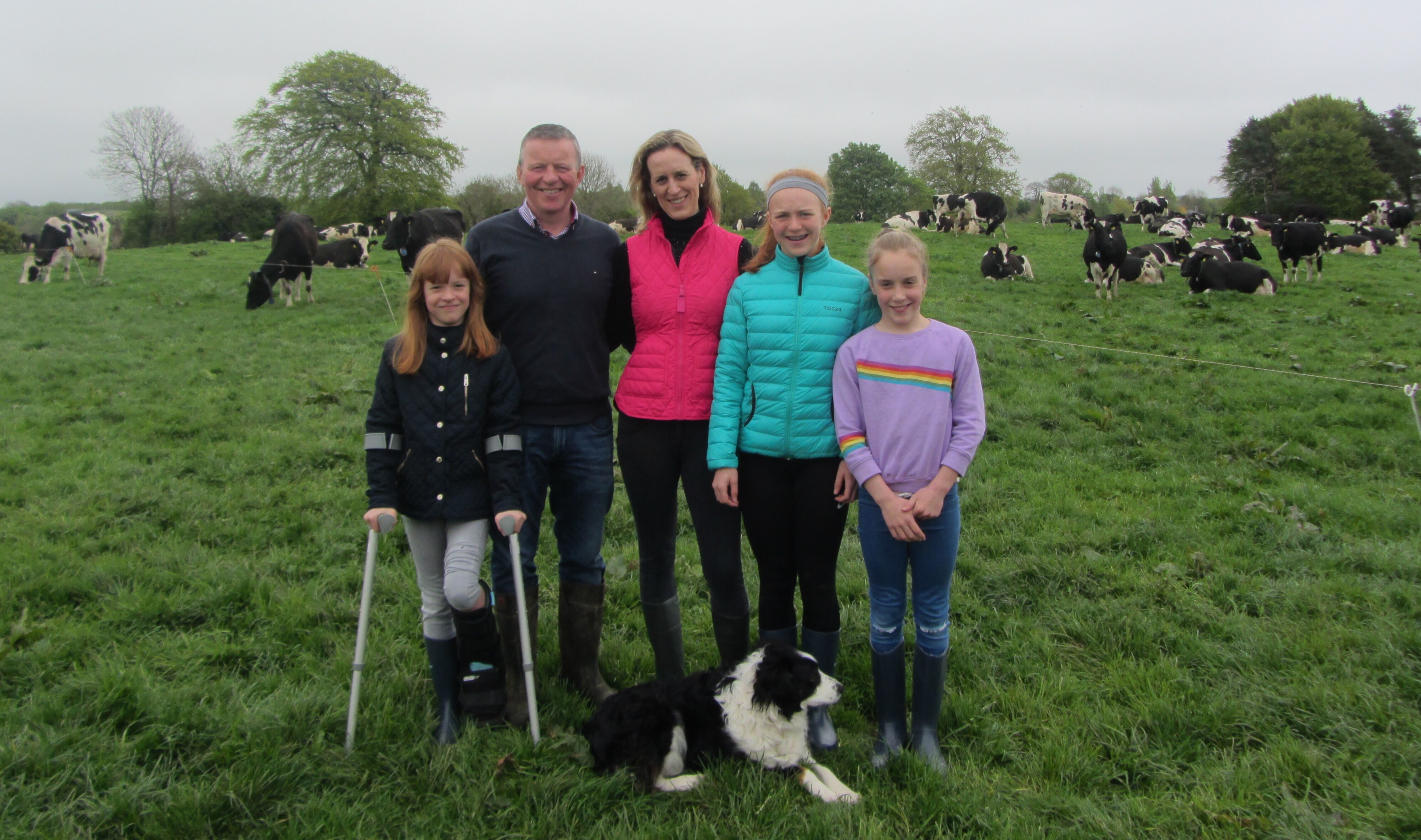 In Kildare, dairy farmers Larry and Karen Hannon from the Quaker village of Ballitore will open their gates for the Agri Aware open day. The Hannons have a third generation farm which began when Larry’s grandparents relocated from Clare.

The site of the farm is the birthplace of Mary Leadbeater, an Irish author and sister of the famous explorer Earnest Shackleton.

When Larry’s grandparents farmed, it was a mixed enterprise. Larry’s grandmother devoted her time to milking their 10 cows, and handmade butter which she sold locally. In 1964, the Hannon family expanded by building their first milking parlour, containing three units.

Having taken over in 2003, Larry expanded the herd from 20 to 215. All the milk goes to the Glanbia creamery in Ballitore, which is visible from the farmyard.

For more information on and registration for free tickets for the farm visits, visit: www.agriaware.ie/openfarm.