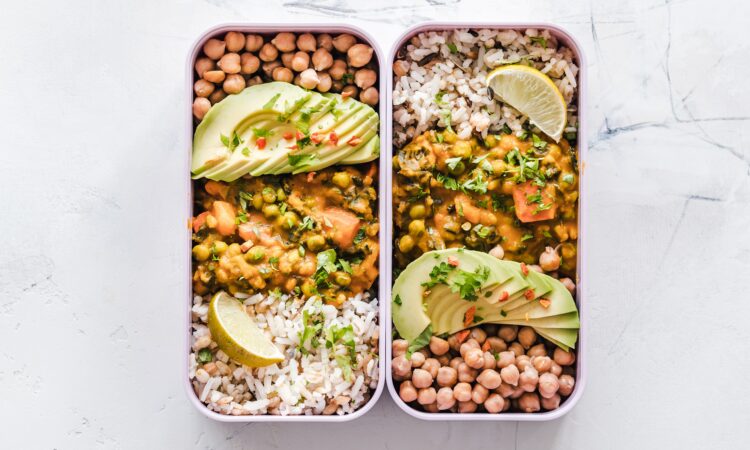 “If people want to be vegans, let them be vegans but as one student in the Angus calf rearing competition said to me, make sure you don’t drive people from the middle ground that way.”

If people want to be vegans, let them. It’s a free country. If consumers are concerned about animal welfare, address those concerns.

“There are a lot of things happening on farms that people wouldn’t find palatable,” said Dr. Wall.

He told farmers at the seminar that he brings his masters in food safety students on visits to the various levels of the supply chain including feed mills, farms and abattoirs but in recent years had noticed that students didn’t seem to like farm visits any more.

In one visit where calves were being ‘jacked’ out of cows, the students wanted to report the farmer for cruelty even though it was something farmers did all the time, Dr. Wall said.

Difficult incidents happened on farms from time to time but we are living in the era of the camera phone, said the UCD professor of public health at the Irish Farmers’ Association (IFA) meeting in Portlaoise.

Speaking from the floor later, responding to Dr. Wall’s comments, Clarina, Co. Limerick beef and dairy farmer Richard Kennedy, who works alongside his son James, said if unpalatable practices existed on Irish farms, they are in the minority.

“My job is to care for the animals. We can’t condone any of these practices. Care of the animals is paramount,” Richard said.

Dr. Wall contended that there is a disconnect between customers and how our food is produced. “If you don’t have any customers, you won’t have a business. We have to connect with consumers,” he said.

The first chief executive of the Food Safety Authority of Ireland told the seminar that food safety; animal welfare; and nutrition and health are among the issues that concern consumers most.

Consumers, who are often not that rational, are reacting to stories about factory farming and antibiotics and global food service, and retail giants were responding to this, he said.

Dry cow therapy, to a person not from a farm, could be seen as the mass medication of animals, he said. There is also the perception that farmers are spraying everything.

Aggressive vegan campaigns such as ‘Dairy takes babies from their mothers’ and ‘Clean up your arteries, go vegan’ are well funded and appear on bus shelters all over the place, he said.

Farmers need to talk more about the positive attributes of their products and be aware of young people growing up with green school flags and those mobilising change such as Swedish teenager Greta Thunberg, Dr. Wall said.

“These are the customers of the future. We can’t ignore them. You have to connect with the consumer and be as active as they are on digital media.”

The professor of public health highlighted the nutritional value of beef, especially for the elderly, and eggs which have a high bioavailability, which he maintained could be marketed more effectively.

At different ages, people have different micro and macro nutrient requirements. Ireland has an obesity and diabetes epidemic and how, as food producers, are farmers responding?

‘We are what we eat and it’s sad that people don’t think about what they eat until they get sick.

“Rather than telling people you are farmers, tell them you are in the human health business. In Ireland, we have a green reality rather than a green image.”

Dr. Wall highlighted coverage suggesting that dairy farming is polluting New Zealand’s water and posed the question: ‘Is Origin Green going to turn into Origin Brown if we are not careful?’

We need to treat slurry to break down ammonia into microbial nutrition which is more available to the soil; less toxic to earthworms; and reduces aroma, he said.

Consumers have a role to play in sustainability, he said. “They need to avoid waste. There is enough food wasted in the UK that would feed a country in Africa. They also need to avoid over-eating, another form of waste, and health damaging.

“They also need to avoid packaging waste,” said Dr. Wall, who gave the example of a washed up whale, full of plastic, including coffee cups. 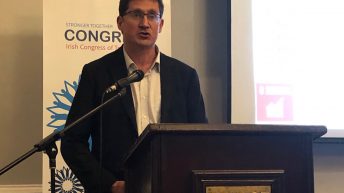