LEADER funding take up needs to be addressed – Ó Cuív 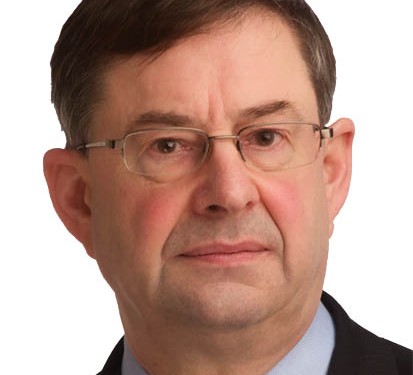 Fianna Fáil spokesperson on Agriculture & Food Éamon Ó Cuív has expressed concern about the low level of funding that has been drawn down under the LEADER programme. So far only €210m has been spent on projects out of a total of a budget of more than €300m under the scheme.

Deputy Ó Cuív commented, “I’m deeply concerned about the slow spend on LEADER projects to date. So far this year only €17m has been spent by LEADER companies across the country. If this rate of spend continues the total spend for the year would only amount to €51m.

“This slow rate of spending could lead to problems with replacement projects, as these have to be approved, and the work carried out before the Brussels deadline at the end of December 2015. If the money isn’t spent it goes back to Europe and Irish LEADER companies will miss out. It’s imperative that the full budget is spent on community initiatives across the country.

“LEADER companies play a huge role in reinvigorating and revitalising rural communities. They provide essential services as well as employment in local areas. It’s imperative that the full €300m funding is utilised to continue and expand the work that is carried out by LEADER companies, however I believe there’s a real danger that not all of the money will be spent.

“Minister Hogan needs to intervene to ensure that all projects are on target to be completed on time so that the LEADER funding can be drawn down. I’m also calling on him to finalise the level of co-funding that will be allocated to the programme between 2014-2020. Last month the Minister signalled that a decision was due “shortly”, however since then no announcement has been forthcoming”, added Deputy Ó Cuív.

“I cannot understand why Minister Hogan is delaying, especially since Minister Coveney announced his department’s co-funding levels in January. We already know that funding for the programme has been severely cut, compared with the previous scheme, but it’s important that people are made aware of the full extent of the cuts that are coming down the line.