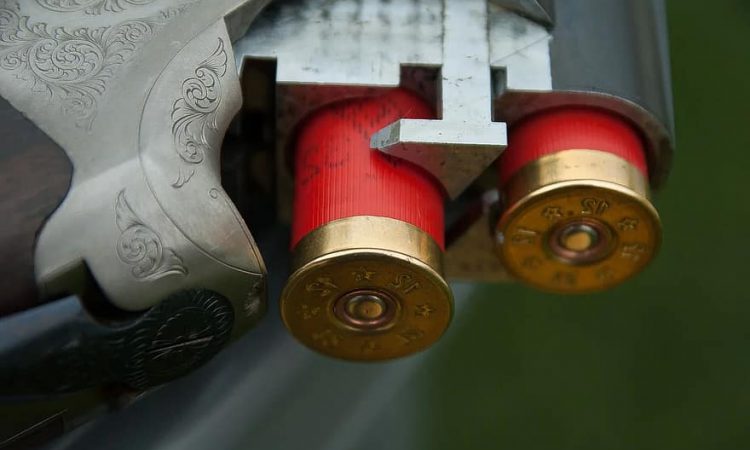 The EU’s REACH (registration, evaluation and authorisation of chemicals) Committee has passed a controversial measure to ban lead ammunition on and around wetlands, paving the way for the proposed ban to go before the European Parliament.

The vote was held yesterday (Thursday, September 3). The Irish representative on the committee is understood to have voted in favour of the ban, according to the National Association of Regional Game Councils (NARGC).

However, according to the NARGC, assurances were received as late as this week that Ireland would not vote in favour of the ban.

A spokesperson for that group suggested to AgriLand that Minister of State with responsibility for heritage and electoral reform, the Green Party’s Malcolm Noonan, played a role in Ireland’s apparent decision to vote in favour of the ban.

The NARGC also said that it is “very disappointed” by Irish MEPs, who, it says, were all contacted about this issue two weeks ago, with only one of them responding to the communication.

The German representative on the REACH Committee is also understood to have voted in favour, despite previous German misgivings about the ban.

The proposed ban will now go before the European Parliament for three months – first to the parliament’s Environment Committee and then a full sitting of the parliament.

According to the NARGC’s Dan Curley, the Environment Committee traditionally does not reject proposals of this type, and the parliament as a whole will most likely go along with the committee’s recommendation.

If the ban is eventually passed at all levels, it will come into full effect 24 months later, with a previous German-backed amendment to make this 36 months not being included in the final proposal.

Curley said that the prospect of a ban would throw up a range of difficulties, with “a couple of hundred thousand guns needing to be destroyed”.

He also highlighted that there is no proof house on the island of Ireland. A proof house is an establishment where the ability of a gun to withstand the pressure of being fired is tested. Proof houses then certify the gun as safe.

If lead ammunition is banned, steel ammunition would be the likely replacement. But, as the nearest proof house to Ireland is in Birmingham, England, guns would have to be sent there to be proofed – which could face logistical challenges due to Brexit.

Curley also noted that the original report that proposed a ban on lead ammunition around wetlands is flawed on health and safety grounds. According to him, the report underestimates the dangers of ring bulge in gun barrels, which results from the internal pressure on the barrel and could have serious safety consequences.

The NARGC and their counterparts in other EU member states rose this issue with EU health and safety authorities but, according to Curley, they were “fobbed off”.

The NARGC is set to have a meeting with Minister Noonan on Tuesday of next week, which originally was on an unrelated topic.

Now, however, the proposed ban will “loom large” over that meeting.