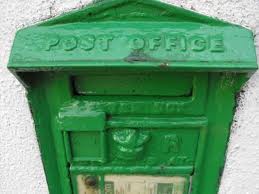 He said a competitive tendering process is now at its final stage and that after consideration by the Communications Department of tenders received, he hopes to make a definitive proposal to colleagues this September.

“The final tender for a national postcode system has issued last week. The responses will be evaluated by the Department during August and I will bring a comprehensive proposal to Government for approval in September,” the Minister said in a statement this morning.

Ireland is in the minority as a country without postcodes and it is the only country in the EU that does not operate some sort of national postcode system – with only individual districts in Dublin being assigned numerical postcodes, such as Dublin 1 or Dublin 4.