The combined farm hazardous waste collections to date, i.e., 2013 to 2016 probably represent the largest ever voluntary bulk removal of highly toxic pollutants out of the Irish environment in such a concentrated timeframe.

Over 7,000 farmers have voluntarily participated in removing hazardous or potentially hazardous waste of their farms over the past four years, according to the Environmental Protection Agency (EPA).

The Farm Hazardous Waste Collection scheme commenced in 2013 and is a joint collaboration between the EPA, Teagasc, Department of Agriculture, Department of Environment (DCCAE) and local authorities. 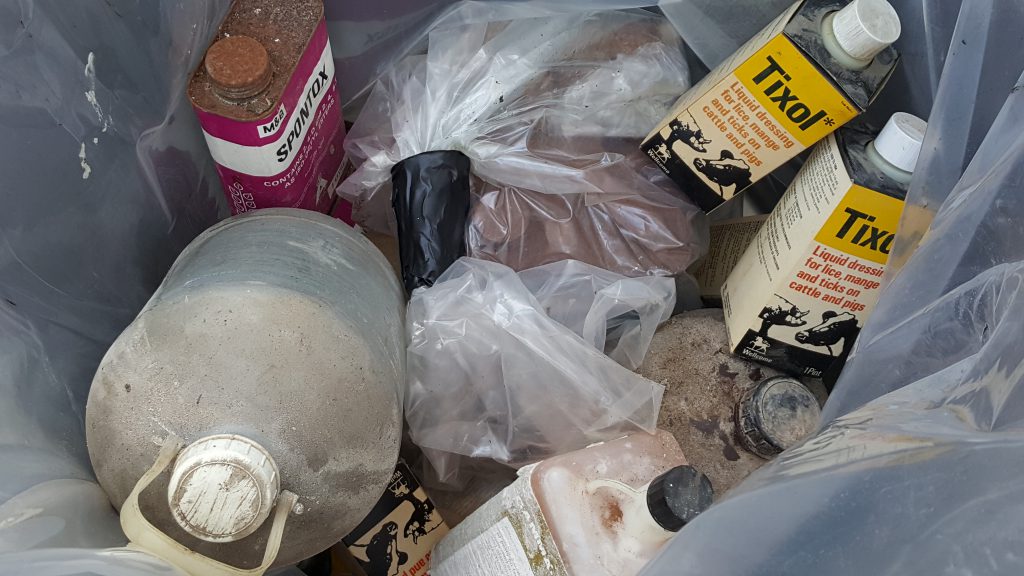 By the end of 2016, the EPA in collaboration with their project partners have run 36 collections centres across the country, with at least one collection per county.

Farmers have brought 220t of hazardous wastes (such as pesticides, veterinary medicines, oil filters, aerosols etc.); 360t of waste engine and hydraulic oils; and 200t of batteries and electrical equipment to these collection centres.

Given the environmental and public health risk posed by these chemicals and oily wastes, the EPA has said it is important to provide responsible and practical disposal options for farmers.

The level of support and engagement shown by the farming community for these collection events in recent years has been most welcome by the EPA.

It believes the pilot initiative demonstrates the need, and appetite, for a national long-term solution to safely manage these wastes. 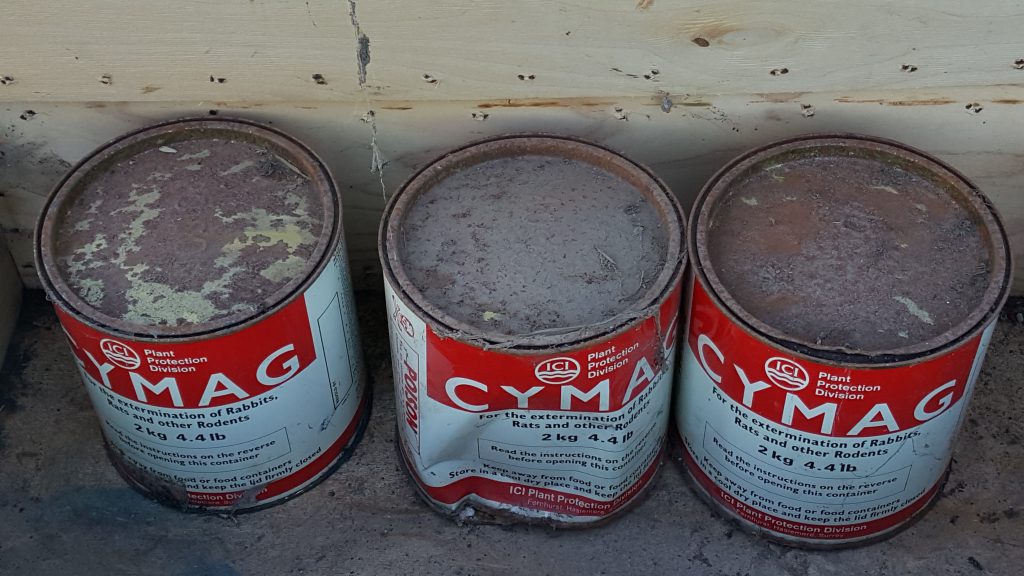 One  farmer in Co. Roscommon disposed of over 4kg of cyanide at one of the Farm Waste Collection Centres this yer.

An elderly farmer allegedly had the toxic chemical in his shed for 45 years, which he originally bought for dealing with vermin on his farm.

It is also understood that large amounts of cyanide were also handed in at centres in Meath.