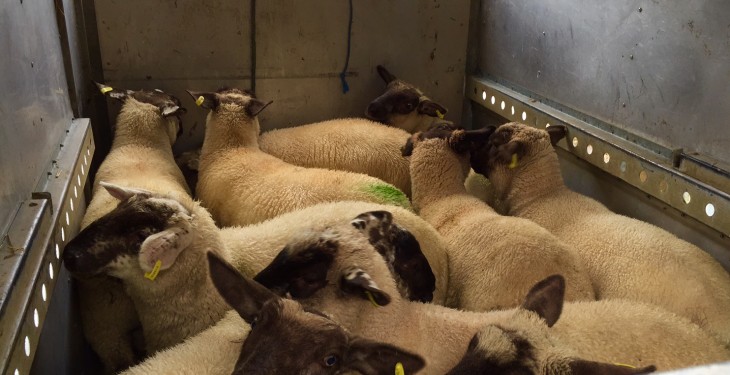 However some decrease in demand is expected next week. Grade 1 Irish lamb was making €4.99/kg (DW incl VAT) towards the end of the week, it says.

The reduced factory quotes impacted on the prices paid for factory fit lambs this week as these lots have also slipped.

The mart trade for cast ewes has remained relatively strong with these lots selling from €90-119/head.

The total spring lamb throughput at sheepmeat export plants has risen by 10%, figures from the Department of Agriculture show.