‘Lambing going well but dog attacks are still a torment’ 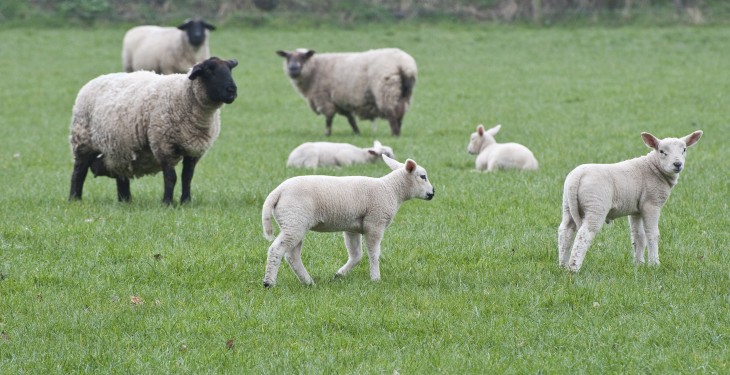 There is an awful lot of trouble with dogs and that is proving to be one of the biggest problems now with lambing ewes.

The Irish Cattle and Sheep Farmers’ Association’s (ICSA’s) newly-elected sheep chairman, Sean McNamara, has expressed his anger at careless dog-owners who, he believes, are just as responsible for the attacks as their dogs that maul the sheep.

McNamara, who is a sheep farmer from Lismacaffery, Co. Westmeath, said: “People are letting out dogs now and they don’t care where they go.”

He acknowledged that it is “great weather” for lambing season so far but added that the threat of a dog attack is ever-present.

In recent years, dogs are attacking sheep the whole time. This year, I am hearing of a lot of farmers who are having trouble with dogs.

The sheep chairman recalled to AgriLand how last year, he had 40 ewes killed by dogs.


McNamara stressed that careless dog owners “don’t realise the damage unattended dogs can do” to a flock of sheep.

“People go to work and leave the dogs out and that’s it.” He explained that dog owners are told to keep unsupervised dogs restrained but said “they wont do it”.

McNamara added that most dogs are not chipped and when an attack occurs, it can be difficult to track the owners.

“Some dogs are chipped but are registered to people that no longer own them.”

McNamara explained that last year, when his sheep were attacked, the dog responsible was traced back to an owner from Co. Kilkenny who said they sold the dog years ago and did not know who the owner was.

Concluding, McNamara outlined: “What I am calling for is, whoever’s name is on the dog’s microchip, should be held responsible for the dog’s actions.” 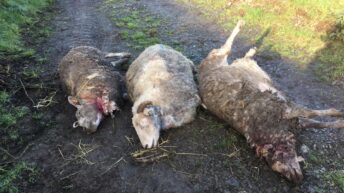