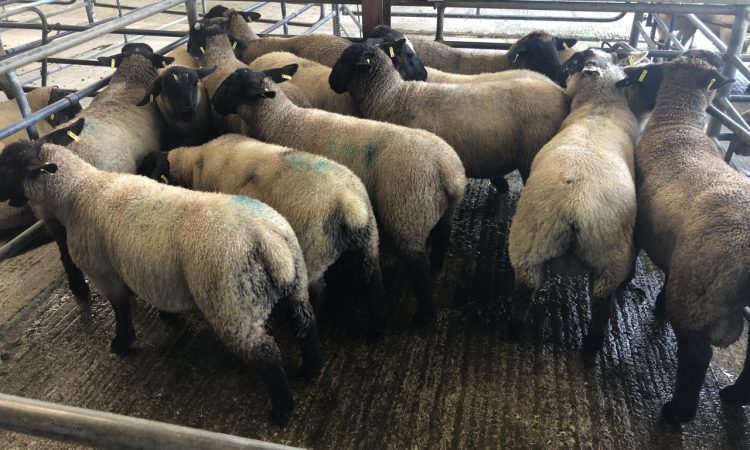 Lamb prices are continuing to rise, driven by substantial demand for the Muslim festival of Eid al-Adha, according to the Irish Farmers’ Association (IFA).

Sean Dennehy, the association’s national sheep chairperson, said that, with the Muslim festival set to begin on July 30, factories have increased quoted prices and paid prices this week to get lambs.

Factories are not able to get lambs at the lower quoted prices and are having to pay €0.30/kg to €0.35/kg over quotes to get lambs.

“Some factories are talking to suppliers and groups, trying to pin down numbers and supplies right up to early August to be able to service the demand for Eid,” Dennehy added.

He pointed out: “Also, the lower volume of New Zealand imports in the UK and across the EU has left the market short.”

The IFA national sheep chairperson noted that the store trade is also robust in the marts, with 35kg lambs making €85. Meanwhile, ewes are making €2.65/kg to €2.80/kg.

Dennehy’s statements seem to be borne out by mart activity over the last couple of weeks.

In the first week of July, butcher-type lamb prices were ranging between €115/head up to as much as €129.50/head, which is a sharp increase from the week before. Factory-fit lambs were making anywhere from €104/head up to €120/head.

A strong trade for store lambs was also reported that week, with forward-type lambs selling from €95/head up to €106/head, while lighter store lambs, weighing from 26kg up to 38kg, made from €68/head up to €95/head. 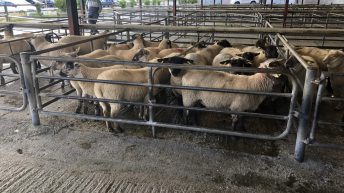 Sheep marts: Butcher and factory-type lambs see an improved trade all round