Lalor expected to take up new role with Teagasc 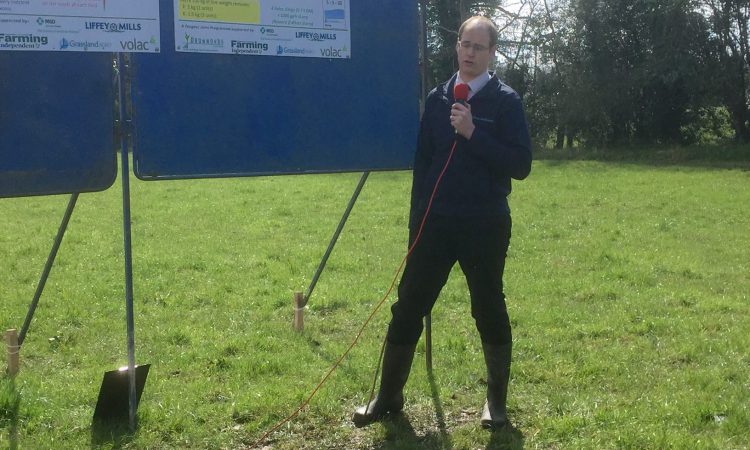 AgriLand understands that Teagasc has selected a candidate for the post of Head of Knowledge Transfer.

It’s understood the position has been offered to Stan Lalor after a recruitment process.

Lalor would be well known in the agriculture sector and will replace Dr. Tom Kelly who is retiring after a more than a decade in the role.

Stan, who has been vice president of the Irish Grassland Association (IGA), graduated from University College Dublin (UCD) in 2002.

He joined Teagasc in 2004 where he worked as a dairy adviser initially in Kildare and later in Monaghan.

He moved to the Teagasc Soils and Environment Research Centre at Johnstown Castle in 2006, and completed a PhD with Wageningen University while working on soil, slurry and nutrient management research.

Stan joined Grassland Agro in 2014 as head of speciality business and is a native of Camross in Co. Laois

It has a number of areas of focus including research and innovation, farm advisory and education.

Teagasc is working towards reopening all of its colleges between now and mid-September in line with national guidelines. 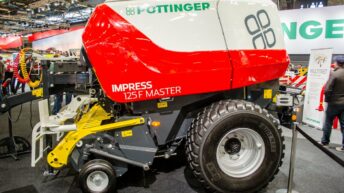