Breezy weekend with showers on the cards – Met Éireann 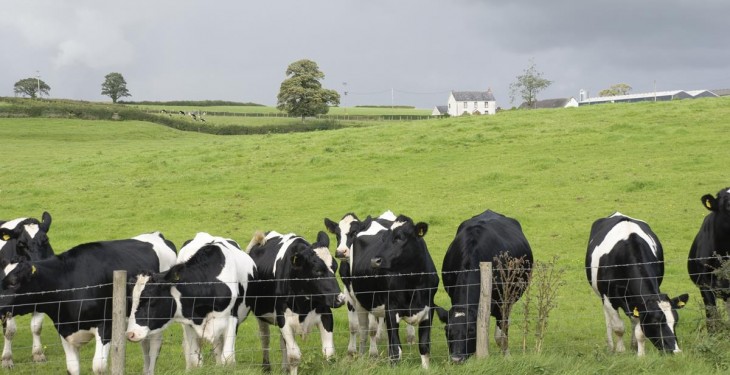 A fresh and breezy weekend is on the cards, with showers or longer spells of rain at times over the coming days, according to Met Éireann.

Today will start off dry in most areas with sunny spells. Showers in the west and northwest will spread across the country this morning, becoming widespread by early afternoon and continuing for the rest of the day, some heavy, the national meteorological office says.

Highest temperatures of 14° to 18° and moderate to fresh westerly winds are expected for the day.

Tonight will see much of the country become dry with showers becoming confined to the west and north. However, showery rain will move in over Ulster and Connacht overnight.

Lowest temperatures of 7° to 10° are forecast.

There will be good drying intervals over much of the country in the coming days, with the best of these being in the southeast, closer to the west coast; however, drying conditions will be less favourable overall.

There will be limited spraying opportunities in the west and north in the coming days; the best days here currently look like Sunday or Monday. Elsewhere, there will be some opportunities to spray. Improving spraying conditions are expected over the weekend as winds tend to ease.

Regarding field conditions, soils are currently close to saturation across the country with some poorly drained and moderately drained soils waterlogged in the northern half of the country.

Drying conditions are expected to slightly improve conditions, although poorly drained soils in northern parts will remain almost saturated throughout the period. The best of the drying conditions will be in the southern half of the country.

Tomorrow will be a cloudier day with showers and possibly longer spells of rain, especially over the northern half of the country, Met Éireann says.

The best of any bright or sunny spells will be in the south. Cool and breezy conditions are anticipated with highest temperatures of 13° to 17° and moderate to fresh westerly winds.

Tomorrow night, showers will gradually clear eastwards and it will become mainly dry overnight with clear spells. Lowest temperatures will stay at 9° to 11°.

Sunday morning will be mainly dry and bright with sunny spells. There’ll be some showers in the west, however.

These will spread eastwards and become more widespread in the afternoon. They’ll mostly die out by nightfall, the weather forecaster says.

Highest temperatures of 15° to 18° are given, with light to moderate westerly breezes. Sunday night will be mainly dry. However, rain will develop in the west overnight, it was added.

Monday will be mostly cloudy with rain spreading eastwards across the country through the morning.

There’ll be further outbreaks of rain for the rest of the day and on Monday night. Highest temperatures of 16° to 19° are forecast, with moderate southwest breezes, Met Éireann concludes. 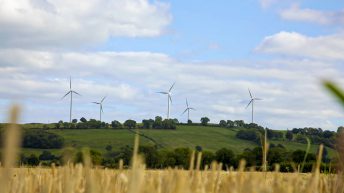