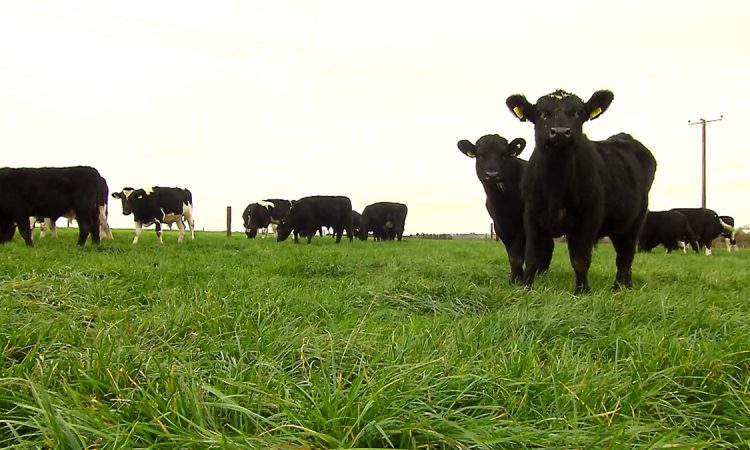 Controversy continues over the TB Herd History Risk Statement and Reports that have been issued to farmers in recent days.

Key concerns from stakeholder groups – including farm organisations – and from politicians centre around how the herd history letters impact on a farmer’s ability to sell stock, and additional concerns raised in some quarters around GDPR and data protection.

However, one question that hasn’t been directly addressed is where the letters leave new entrant farmers.

New entrant farmers are automatically assigned a risk status of C0(0). The first zero in this categorisation indicates that the herd in question has been TB clear for less than one year.

The second zero in the categorisation indicates that a herd has had no TB breakdown in the last 10 years.

A spokesperson for the department told AgriLand: “As new entrants have no history of TB, they are automatically assigned a risk status of C0(0) – i.e. they are clear of TB for less than a year – as the herd is only established and the herd has had no breakdown in the past 10 years.”

New entrant farmers therefore find themselves in a situation where their herds are viewed as most ‘at risk’, and essentially just one category removed from an ‘INF’ categorisation – whereby a herd is currently restricted.

This appears to be the case even if they source stock from low-risk herds.

The categories for herds – apart from herds that are restricted – range from C0 to C10, the latter of which indicates that herds have been clear of TB for 10 years or more.

The apparent inference is that C0 is the highest risk category, while C10 is the lowest risk.

‘A piece of paper’

The herd history letters have drawn the ire of farm organisations and independent politicians – including Michael Fitzmaurice, who called on newly-appointed Minister for Agriculture Charles McConalogue to “scrap” them.

Deputy Fitzmaurice called on the minister to “scrap what academics have put together, where they didn’t listen to the farmers”.

“A piece of paper that – in my opinion, should be burned in the fire – came out to farmers about their TB status,” the Roscommon-Galway independent TD remarked.