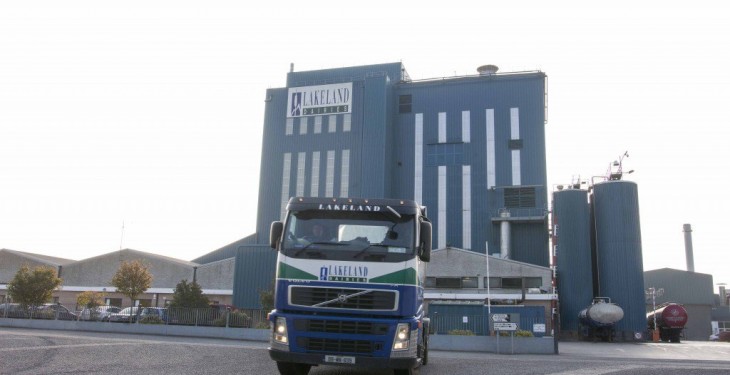 Lakeland Dairies has confirmed to Agriland that its base milk price for June is 23c/L, after confusion as to whether the Ornua 1c/L additional cash bonus paid for May supplies would continue into June.

Yesterday, Agriland reported Lakeland Dairies would hold its milk price, including a 1c/L Ornua bonus for June supplies of milk, however, several emails and calls from suppliers said that the bonus would not be applicable for June.

It has been confirmed that there will be no Ornua bonus for June and that suppliers will receive 23c/L for supplies.

This Ornua bonus of 1c/L was paid to suppliers following the sale by Ornua of its majority stake in DPI Foods in the US. In total the additional cash bonus was €15m payable to Ornua member suppliers.

For May, the co-op cut its milk price by 0.5c/L for May supplies, however an Ornua bonus of 1c/L was included, bringing the price for the month to 24c/L including VAT.

Ornua (formerly the Irish Dairy Board) announced on January 13 that it will pay an additional cash bonus of €15m to its member suppliers from the sale of its stake in DPI Foods.

For April supplies, Lakeland Dairies milk price was 24.5c/L and the co-op had cut its milk price for March by 1c/L.

Glanbia also set its milk price for June supplies this week – it will pay its member suppliers 22c/L including VAT for June.

Glanbia Ingredients Ireland (GII) has held its base price at 20c/L including VAT for manufacturing milk at 3.6% fat and 3.3% protein.

The Board of Glanbia Co-operative Society has decided to pay its members a support payment of 2c/L (including VAT) for June manufacturing and liquid milk supplies.

Last month, it paid its member suppliers a base price of 20c/L for May manufacturing milk supplies, but topped this up with a bonus payment of 2c/L from Glanbia Co-op and 1c/L from GII.

Including these bonuses, member suppliers received 23c/L for May milk, including VAT, for manufacturing milk at 3.6% fat and 3.3% protein. 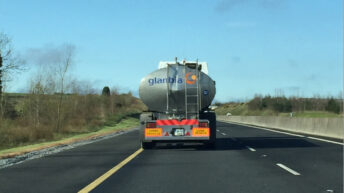 Glanbia has announced its milk price for June supplies