Lacpatrick Co-op, the result of a merger between the Town of Monaghan (ToM) Co-op and Ballyrashane Co-op, is to start trading under its new name today (September 1).

ToM and Ballyrashane officially joined together in July in what was described as a ‘game-changing’ merger.

The new co-op has been called Lacpatrick to reflect its size and scale, and its strong global ambitions to grow the business in Ireland and beyond.

Lacpatrick will be led by a new Board of Directors comprising of the former two Boards, with a new management team headed up by Gabriel D’Arcy and Nigel Kemps – former CEOs of Town of Monaghan Co-op and Ballyrashane Co-op respectively.

Lac, which is Latin for milk, and Patrick, which is synonymous with the island of Ireland, combine to create a name which underpins the newly birthed co-op’s rich heritage, but also speaks of its ambitions to grow and develop, the co-op said.

Its strap-line ‘Dairy by Ireland since 1896’ is a clear statement of its longevity in its markets and communities and defines the solidity of the new entity, it said.

The new name will be used at trade fairs and to market the new company on the global milk market.

It will also appear on tankers in conjunction with the individual consumer brands of the two former co-ops.

The co-op said that existing product brands, such as Champion and Ballyrashane Butter, are to remain. 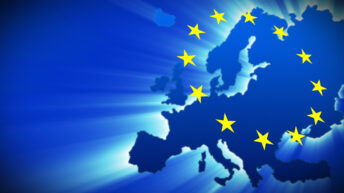 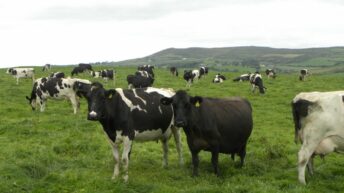