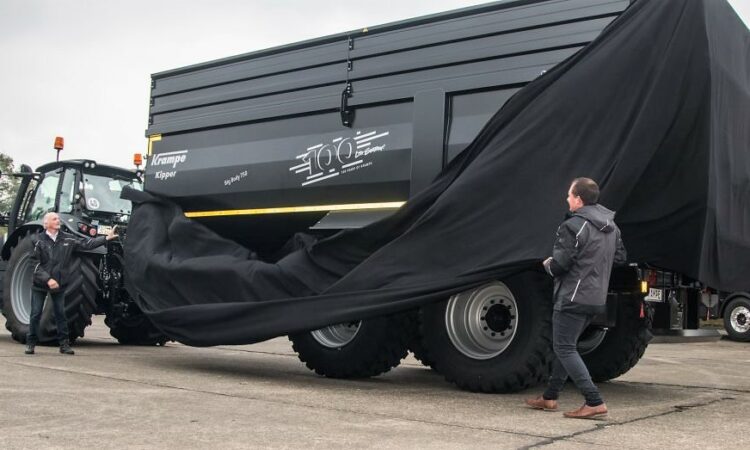 German manufacturer Krampe (or Krampe Fahrzeugbau GmbH, to use its full trading name) celebrates its 100th anniversary this year.

The company is run jointly by Robin and August Krampe (pictured below). These men are from the fourth and third generations of the Krampe dynasty; the business is still owned by the family. 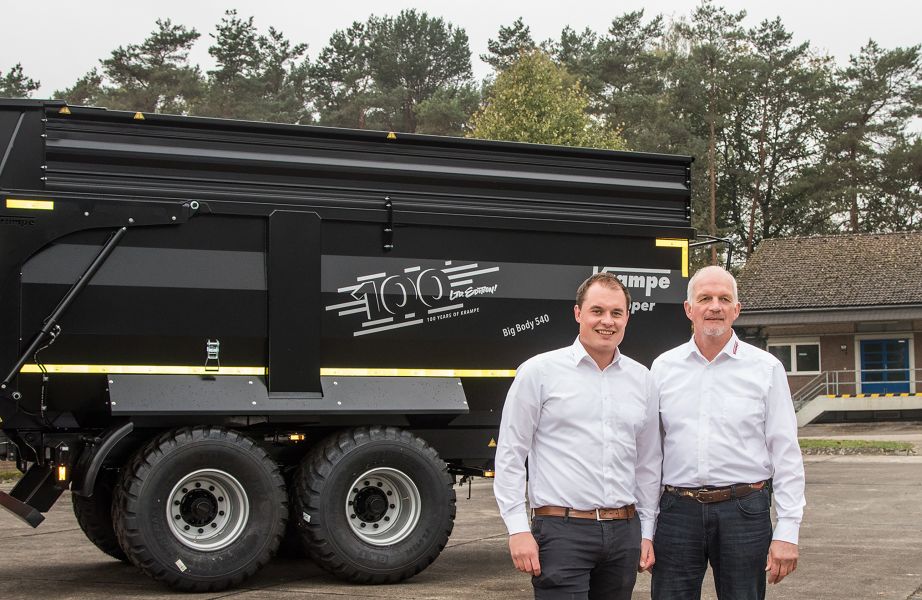 Back in 1918, the fledgling company was involved in the electrification of surrounding farms. It branched out in 1921, setting up a forge and an ensuing horse-shoeing trade.

Over the years, the entity has morphed into a dedicated agricultural machinery workshop. Nowadays, the brand-name is most readily associated with farm equipment – most especially trailers.

Interestingly, other company milestones are coinciding with the 100th anniversary. For example, this year marks the 10th that the company has been as its new headquarters. 2018 is also the year in which August Krampe celebrates his 60th birthday.

To mark its 100th anniversary, the manufacturer is offering 100 machines in a special black livery – equipped with a “high-quality safety package” as part of the standard specification.

For this limited-edition run, three models from its trailer line-up have been selected for the special treatment: the ‘half-pipe’ HP 20 and two ‘tandem tippers’ – the Big Body 540 and Big Body 750. 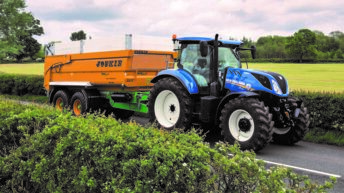