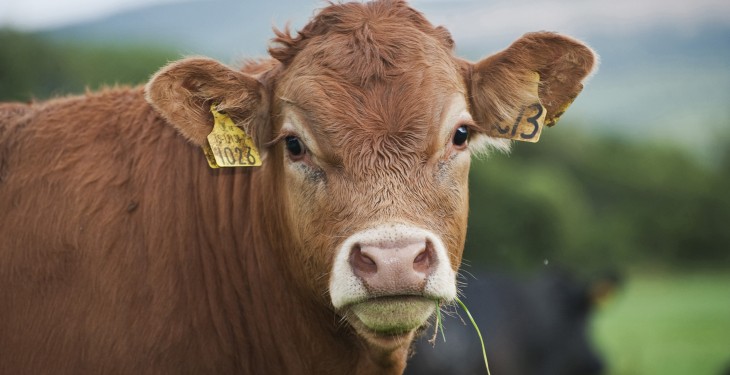 We know more about our cattle in Ireland than we know about our people, according to the Minister for Agriculture Simon Coveney at the launch of Irish beef on the US market this week.

“Every time an animal is exported we know where it goes and who’s buying it.

“Every time a chef buys an Irish steak in New York City they will be able to get that information if they want it as to the family that produced the animal that produced that steak.”

According to the Minister Coveney, Ireland wants to be the premium beef producer on the planet in terms of quality.

“In many ways I think we can complement the beef industry in the US by offering something slightly different without attempting to swamp the market from a volume point of view.”

The Minister said the Irish Government has learned real lessons from mistakes in the food industry in the past.

“I can assure you as a Government minister, that food safety controls in Ireland are of a higher standard than anywhere else that I have visited.”

That is because they have to be, he said.

The Minister warned that if we have a food safety scare in Ireland we will see a very large industry relying on reputation to ensure exports are not dramatically undermined.