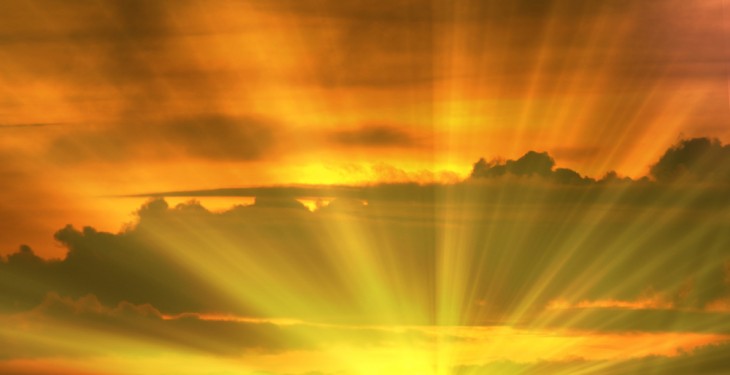 Kiwi weather guru, Ken Ring, predicts the rest of the summer for Ireland will see us with sunny and warm weather, but not a heatwave.

Speaking on Newstalk this morning, he told Ivan Yates that the summer will be sunnier and warmer than ever, but nothing dramatic. “But there won’t be a heat wave.”

September will have rain in the first week but then from the 6th onwards will be good, the Kiwi weather guru said.

The long-range weather forecaster predicted a good summer for Ireland earlier this year and said that June would be a good weather month especially this week and next week. The Kiwi also predicted last year’s good weather.

Met Eireann’s forecast for this weekend is for a mostly dry weekend with sunny spells. Highest temperatures to be expected this weekend are from 17-22 degrees, with Munster predicted to experience the warmest of the weather.

Sunday, it says will continue dry while early next week will see the southern half of the country will stay dry with bright or sunny spells. However it will be cloudier further north with outbreaks of light rain or drizzle possible, especially in north Connacht and Ulster. Highest temperatures of 16 to 21 degrees with light variable breezes.

Current indications suggest that a front will spread eastwards across the country on Wednesday bringing rain or drizzle to many areas for a time. From Thursday onwards it looks like there’ll be greater risk of some showers, but still a good deal of dry weather overall. Temperatures will range from around 16 to 21 degrees, according to Met Eireann.