Kingscourt Wind Farm: ‘It only takes one TD to stand up and tell the truth on this’

A resident of Kingscourt in Co. Cavan where a five-turbine wind farm is currently being developed says a 15-year fight to stop proceedings “fell on deaf ears”.

The man also highlighted how he believes that the Government of the day is fully supportive of wind farms and that leaves those most vulnerable to these strategic infrastructural developments “without a voice”. He is adamant that “the truth will come out” on wind farms in Ireland.

Michael Muldoon lives with his wife Teresa in the heart of the countryside – in full view of the Kingscourt Wind Farm which is in close proximity to the River Glyde and Dún na Rí Forest Park. It is being developed by Raragh Developments Limited in conjunction with Mainstream Renewable Power.

It was first proposed by PWWP – which is now gone out of business – in 2010; however, residents in Kingscourt say the issue goes as far back as 2003 – the year in which a wind farm was first mooted for the area.

What will become of us?

Meanwhile, Muldoon is retired, and this week he sees clearly the impact the wind farm is going to have on him.

“Every morning I get up I’m looking at the turbines straight; I have a son who was interested in taking over the house and when he heard about this wind farm going up he decided that he wouldn’t go ahead with those plans,” he added.

So I have a house there now and it’s worthless – sure nobody would buy a house or live where we are living now.” 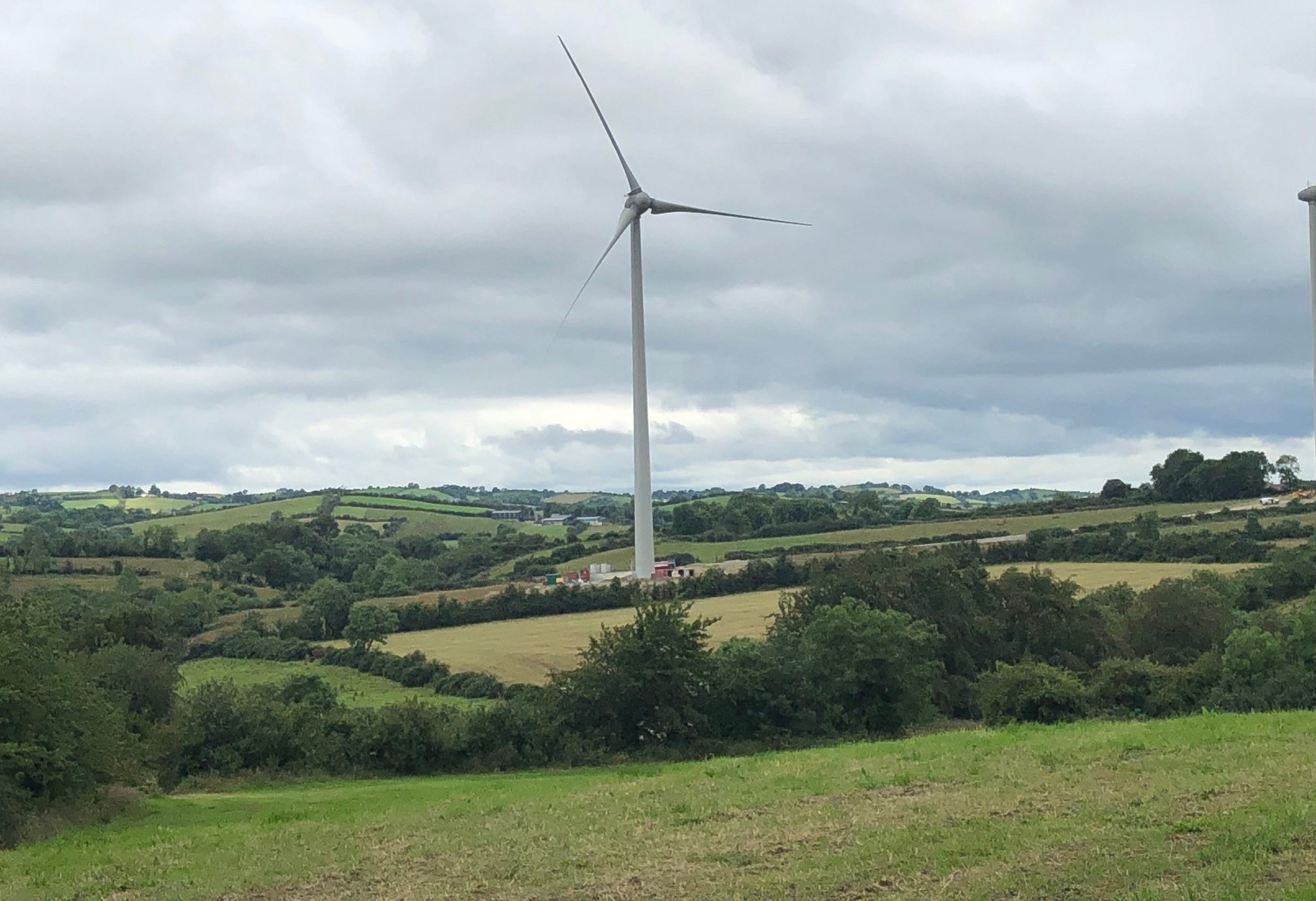 “This wind farm is about two miles outside the town of Kingscourt and it is in a hollow. When planning was being applied for, an An Bord Pleanála inspector came out, inspected the site and recommended that it not be used for wind farm development,” he continued.

It appears that was overruled because it still went ahead. It’s just terrible and everyone is very annoyed over this.

“Also we don’t know what’s to come from all this yet. We don’t know what the noise will be when the farm is up and running and therefore we can’t even determine if we will be able to sleep at night.

“We are concerned too about our health – there are a lot of studies and reports out there about the ill-effects of wind turbines on health; I’m retired and that concerns me a lot. I know myself – at this stage – that the house I’m living in will be worthless because of this”. 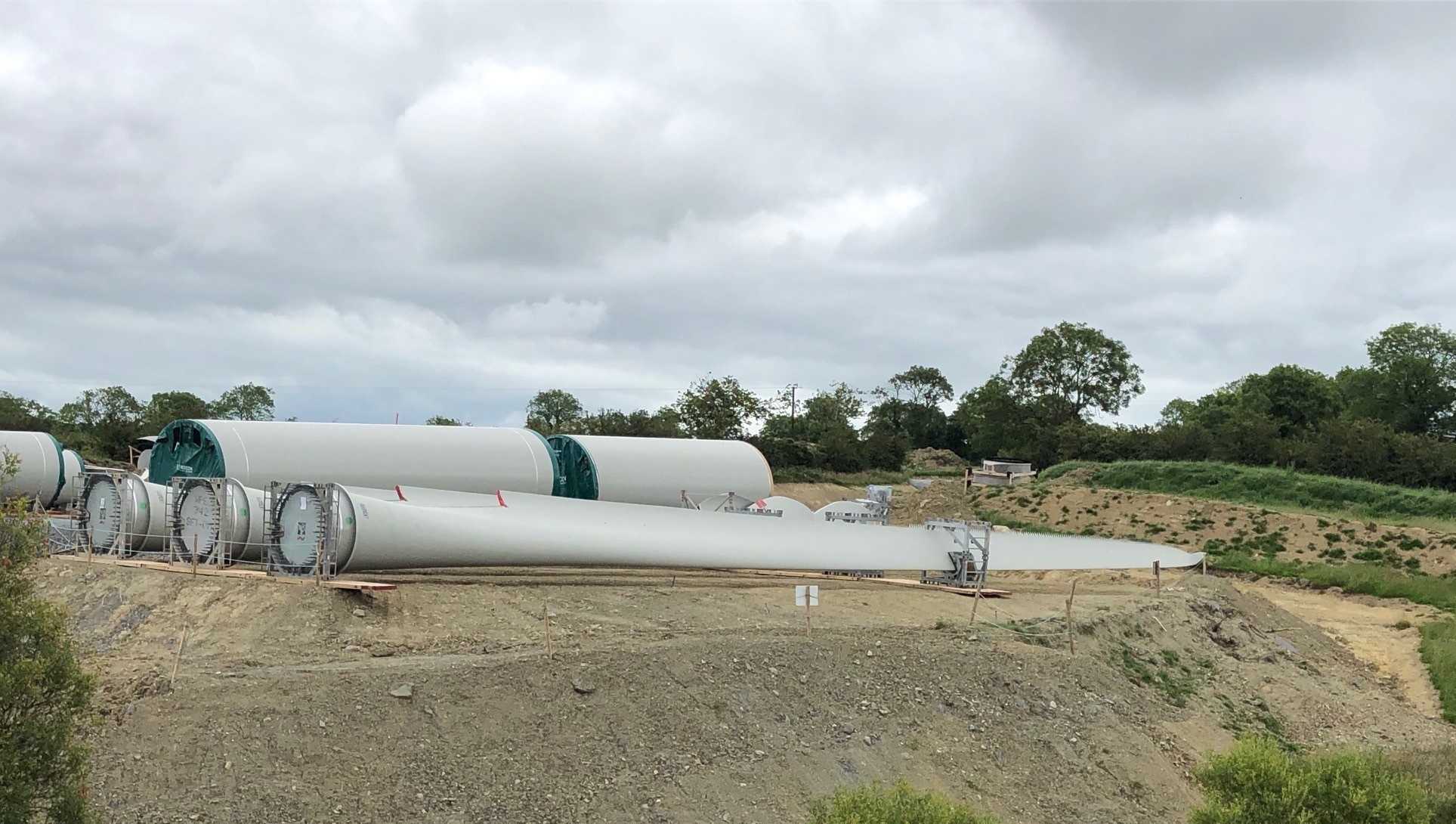 Muldoon also points out that because this is the first wind farm in Kingscourt, one of his biggest concerns is whether or not it will be extended further down the line. He also pointed to mounting concern in the area over the possibility of additional wind farm development in Kingscourt.

I feel that there is nothing I can say or do about it because nobody is listening to the people on the ground about these wind farms.

He continued: “I am so annoyed by the lack of support from our ministers and TDs on this issue – all it takes is for one TD to stand up in Dáil chambers and tell the truth about these wind farms. Yet sadly not one will do it; not one.

“Michael Fitzmaurice criticises it a bit alright but it only takes one TD to stand up and tell the truth on this – he or she would bring an entire community with them.”

'52 communities are fighting against wind in Ireland'